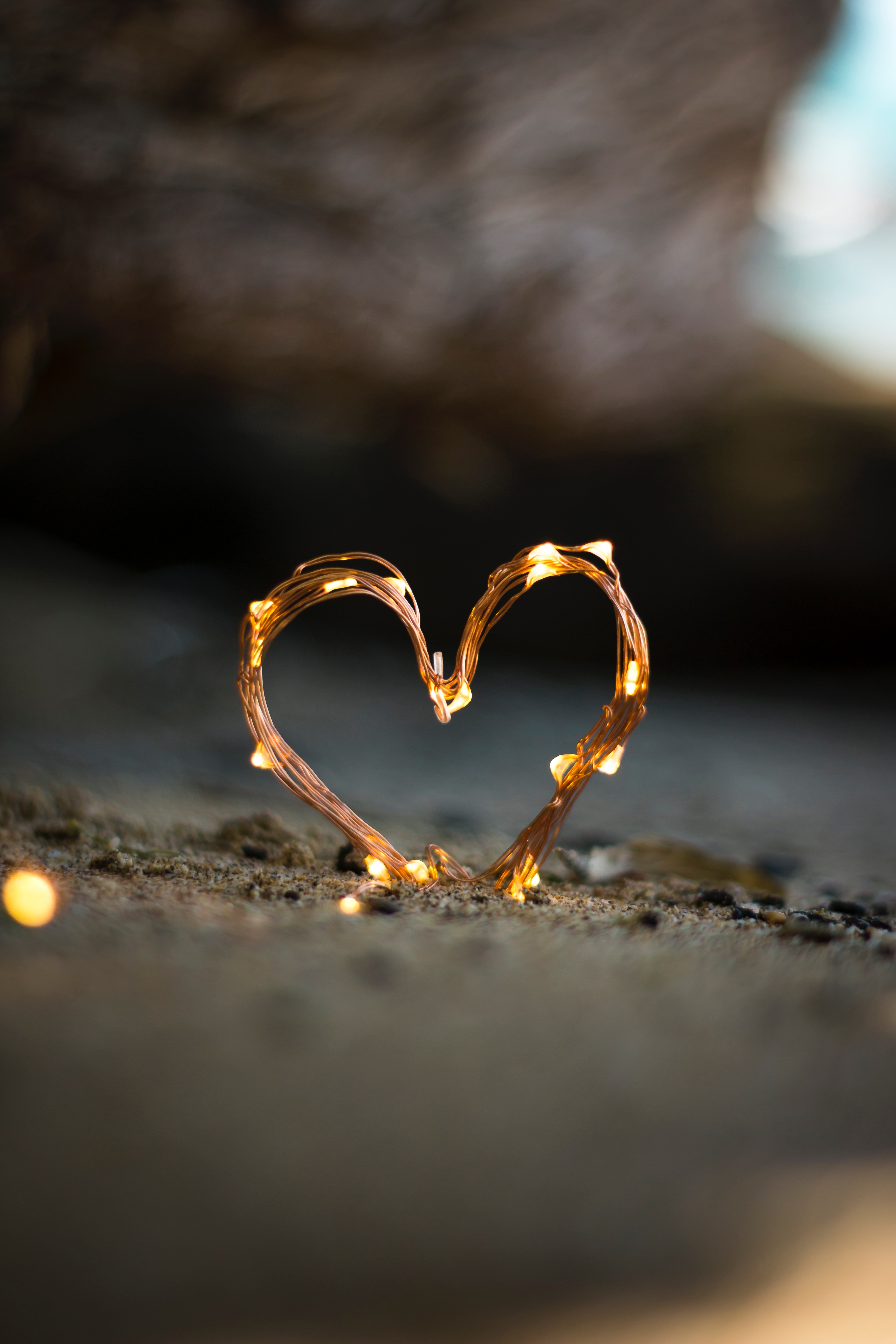 Having “The Conversation” with Teenagers

The only time my husband and I talked about anything to do with the end of our lives was when we chose our children’s godparents—those who would take care of them should we both die. Yet we never discussed what we each might want in the way of medical care, treatments, resuscitation, or funeral arrangements if that should happen.

Then in 1971, as a 30-year-old mother of three, I drowned while white-water rafting. During the several minutes my unconscious body traveled downstream underwater, I had a fully-conscious experience in another dimension of reality. When I was pulled out of the water, I didn’t need resuscitation. I was mystified. I couldn’t find the words to say where I’d been, but it did get my husband and me talking. We talked about what kind of funeral we wanted and where we wanted to be buried. Back then nobody ever talked about their health care wishes or what mattered to them at the end of life unless they were actively dying, and it’s so important that this is changing now.

Some years later, I became a counselor and hospice volunteer. I had a mission to help people overcome the fear of death by having these conversations and making plans for care through the end of life. I felt the discussion should include all members of the family, including teenagers. I met a local Health Sciences high school teacher, and we developed a two-day Death/Grief Unit. The students affectionately called us the “Death Squad”.

As an end-of-life counselor, I would give my clients, usually older couples, a list of twenty-five value statements and asked them separately to rank them by what was most important at the end of their lives — for example, “to keep a sense of humor” or “to not be hooked up to machines.” I often found they had never talked about these things and, to their surprise, often differed in their rankings, which opened up a discussion.

In the high school class, I used the statements with the seventeen- and eighteen-year-old students. They broke into groups to discuss and then ranked them by importance. Students sat where they wanted around small tables. The teacher and I roamed among the groups, listening, asking questions, and offering suggestions, as well as encouraging them to bring these conversations home

Some students told us about what was currently going on in their lives with someone who had cancer or whose grandmother was dying. In a thank you note after the unit, a student named Emma wrote, “When we talked about what we would want with our own death, all these emotions came up from my uncle who died last year. I’m glad it was a safe and open environment so I felt good afterward.” Some students took leadership roles, some were reluctant to speak. Lastly, they posted their lists on the walls and described how their conversations went.

Over four years with about 250 students, these were the top 10 statements:

By contrast, the adults I’d counseled tended to be more focused on finishing their Bucket Lists and avoiding being hooked up to machines. For seniors, having a peaceful death was most often number one.

One student, Kahlil, wrote of the activity, “It really put things into perspective for me.” Another, Eli, focused on the idea of a health care proxy who speaks on behalf of someone about what matters most, saying, “I learned that I should make someone my voice for when I don’t have one.”

Many students talked with their families and friends. “Since your presentation, I’ve had a conversation with my mom about what we both want after we die,” wrote Zack. “She decided that she would like to be cremated and her ashes spread in Hawaii like her mother. After doing more research, I’ve decided that I want my ashes put in one of those capsules that grows into a tree.”

During the wrap-up at the end of our time, students were able to see that every group had a different order. They learned it was okay to have different values and priorities, and there are no right answers. What matters most is to talk about it.

You may be interested in:
Resources for College Students Interested in Conversations
6 Fun Games to Help You Talk About Care Through the End of Life

Diane Goble is the author of Beyond the Veil: Our Journey Home