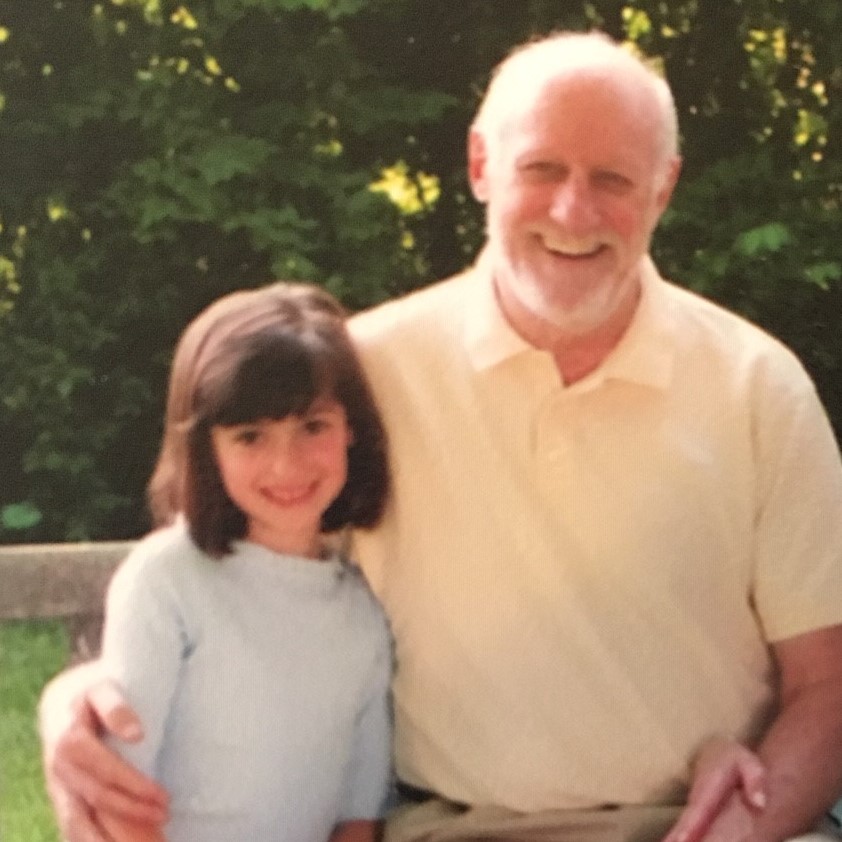 Tips for Starting End-of-Life Discussions with Your Grandparents

Imagining the end of a loved one’s life can be frightening. It is hard to think about and even harder to talk about with that person.

I consider myself lucky to have four healthy, living grandparents. My parents sometimes say to me and my sister, “Call your grandparents. They love you and want to hear from you.” While this is undoubtedly true, there is another reason we try to connect with them as often as we can: one day, hopefully in the very distant future, they will no longer be with us. I know I’m not alone in trying to push that thought out of my head, but I also know it’s best to be prepared when it does inevitably happen.

When I first learned about The Conversation Project (TCP) — the Institute for Healthcare Improvement (IHI) initiative to encourage candid discussions about end-of-life wishes — I realized it was something my family should be doing. I knew my mother had tried to address this topic with her father, but she was unable to get very far. An IHI colleague suggested this particular discussion might be easier between a grandparent and grandchild than between a father and daughter. 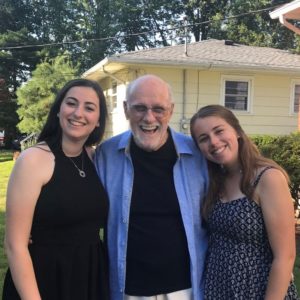 My grandfather is a strong, protective, and loving man. He puts family first without even questioning it. At the age of 86, Papa is the kind of person who fills the room with jokes, laughter, and love.

And, like many people, he would rather not discuss the end of his life. I was plagued with wondering how I could respect his desire to, as he says, focus on his “not end-of-life wishes,” yet inspire him to open up about what he’d want us to do if he was ever seriously ill and unable to speak for himself.

For as long as I can remember, it has been clear Papa would do anything for his granddaughters. I decided to see if this extended to having a potentially difficult conversation with me. When I asked him if I could record a discussion about his life, he readily agreed.

Before our discussion, I reviewed the TCP Starter Kit and planned what I would ask based on  the TCP StoryCorps question list. After having what I hope is the first in a series of discussions, here’s what I would recommend for starting an end-of-life conversation with a grandparent:

Don’t push too hard — Be respectful and take things slowly.

Demonstrate genuine interest — I let Papa know that understanding his values and listening to his stories were the most important part of our discussion. I asked about his service in the military, his childhood, and his family. This allowed me to guide the conversation into how he wanted to be remembered and what we wanted to pass on to me.

Ask about what matters most — I asked Papa what made his life worthwhile, what makes a good day, and what he wanted the people who might take care of him one day to know.

Understand that the conversation could get emotional — Hearing Papa say, “I don’t want to use extraordinary means to keep me alive” was heartbreaking. But it was also powerful to then hear him say, “I’ve had a pretty good life. When the times comes, I’m ready to go.”

Be prepared for some surprises — I never expected to hear my grandfather say that his one regret in life was not being able to go skiing with his two granddaughters. It seems like such a simple and silly thing, but I found it so touching because to me it means that all he wants to do is spend more time with his family.

It’s important to ask a loved one specific questions about their end-of-life wishes so they can be acted on, but the most important part of the discussion for me was the chance to have a heart-to-heart discussion with him. I will cherish hearing priceless stories about his life — and, in turn, my family’s life — for a long time. I hope when I’m his age I, too, can say with confidence, “I’ve had a pretty good life.”