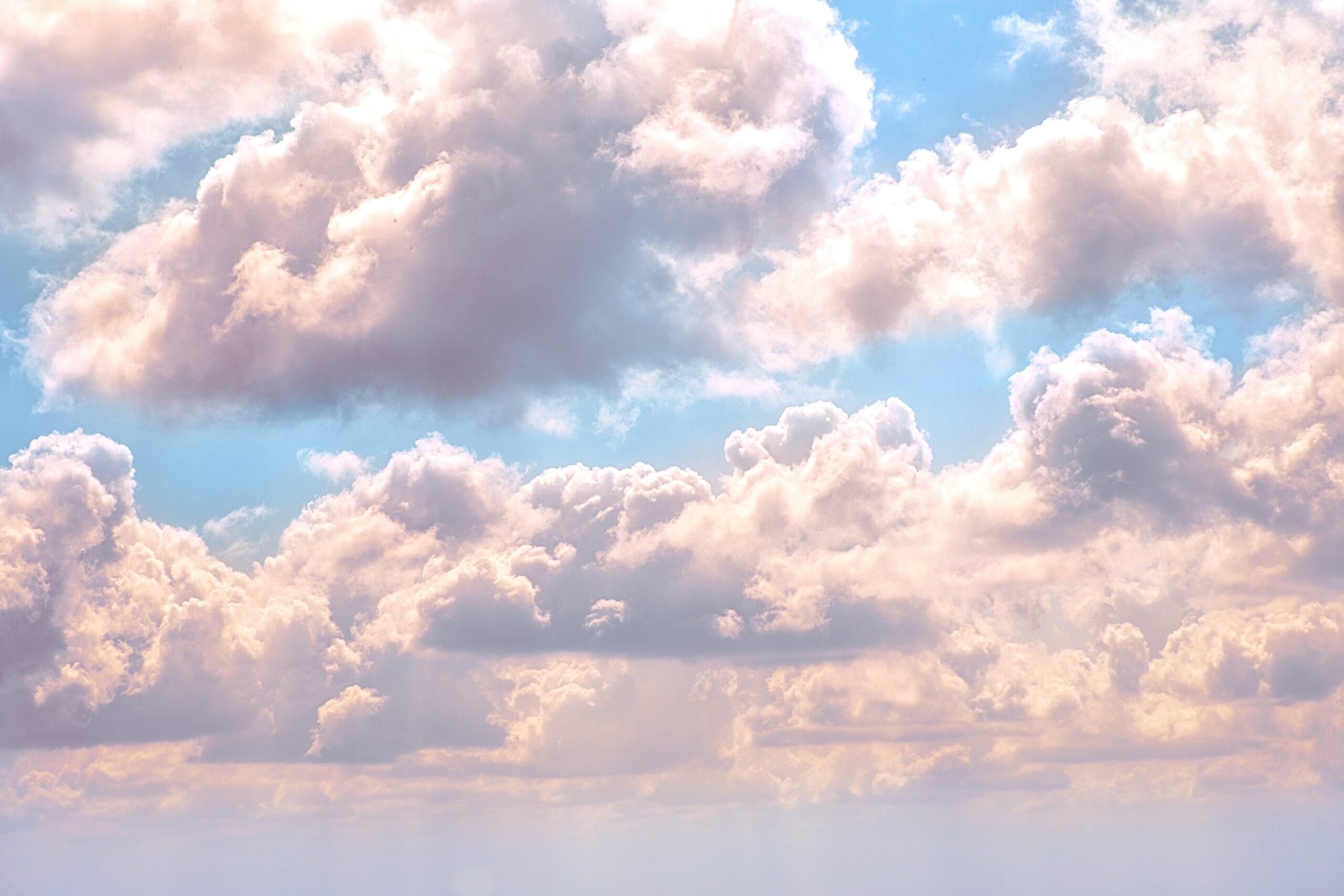 On the evening that Disney Plus released Clouds – a new movie from the director of Five Feet Apart – I grabbed a box of tissues and braced myself for what I knew would be an emotional few hours. Clouds paints the real-life story of Zach Sobiech: a good-humored, likeable teenager; a talented musician and performer; and a patient with terminal osteosarcoma.

We experience Zach’s journey through grief: pushing away his girlfriend upon receiving a terminal diagnosis; realizing he’ll never make it to college; asking his brother what he did to make God so angry; frustration and rage. The movie shows an honest juxtaposition between happy, normal teenage experiences (going to concerts, planning the perfect “prom-posal”) and the starkly different realities of living with terminal cancer (hospital visits and panic attacks).

Ultimately, though, the movie follows Zach’s acceptance of his mortality. His mom looks hardened and heartbroken at the sight of a too-soon Advance Directive for her son. She acknowledges how hard this is, and then gives him the light he needs to keep going: “Maybe it’s a chance for you to forget about the superficial stuff people waste their time on. You get to decide what matters most now.”

In his final months, Zach embraces the ups and downs of young love. He travels to France with his family. And he turns to music – the one thing that matters most to him. His music tells a story about impermanence and gratitude. Acknowledging they’ll never grow old together, Zach and his best childhood friend write a song together about their mutual love and their anticipatory grief, which goes viral.

The movie also showcases the grief of those we leave behind—the powerlessness of being a parent with a sick child, watching them grow weaker. As the seasons change, the mood changes, and it becomes clear that Zach’s condition is worsening. His mom tries putting off “the conversation” about Zach’s wishes for care through the end of his life. But together, they work through a document (perhaps the Conversation Starter Kit?) and talk. He reflects that he’d prefer to die skydiving in Florida; but on a more serious note, he doesn’t want to be in the hospital. He prefers to be on the couch, playing Xbox. They discuss organ donation and funeral planning. His mom understands what matters most to Zach and is committed to seeing his wishes through.

In lieu of a senior prom, Zach’s family opts to throw him a giant party. With only days left to live, he builds up the energy to go to the celebration and perform his titular farewell song, Clouds. He reflects, “I thought I’d be the kid who went down fighting. But I’m going to be remembered as the kid who went up fighting.” With limited energy and breath, he can’t quite finish the song, so the audience finishes it for him.

But I’ll fly a little higher.

Go up in the clouds because the view’s a little nicer.

It won’t be long now.

With Zach’s passing, a voice-over reminds us that “you don’t have to find out you’re dying to start living.” What a gift Zach left us: a call to action not about death, but about living life to the fullest up until the end. We all just assume that tomorrow is going to be there. Clouds forces us to move past the denial of mortality and really feel. Get your tissues ready.