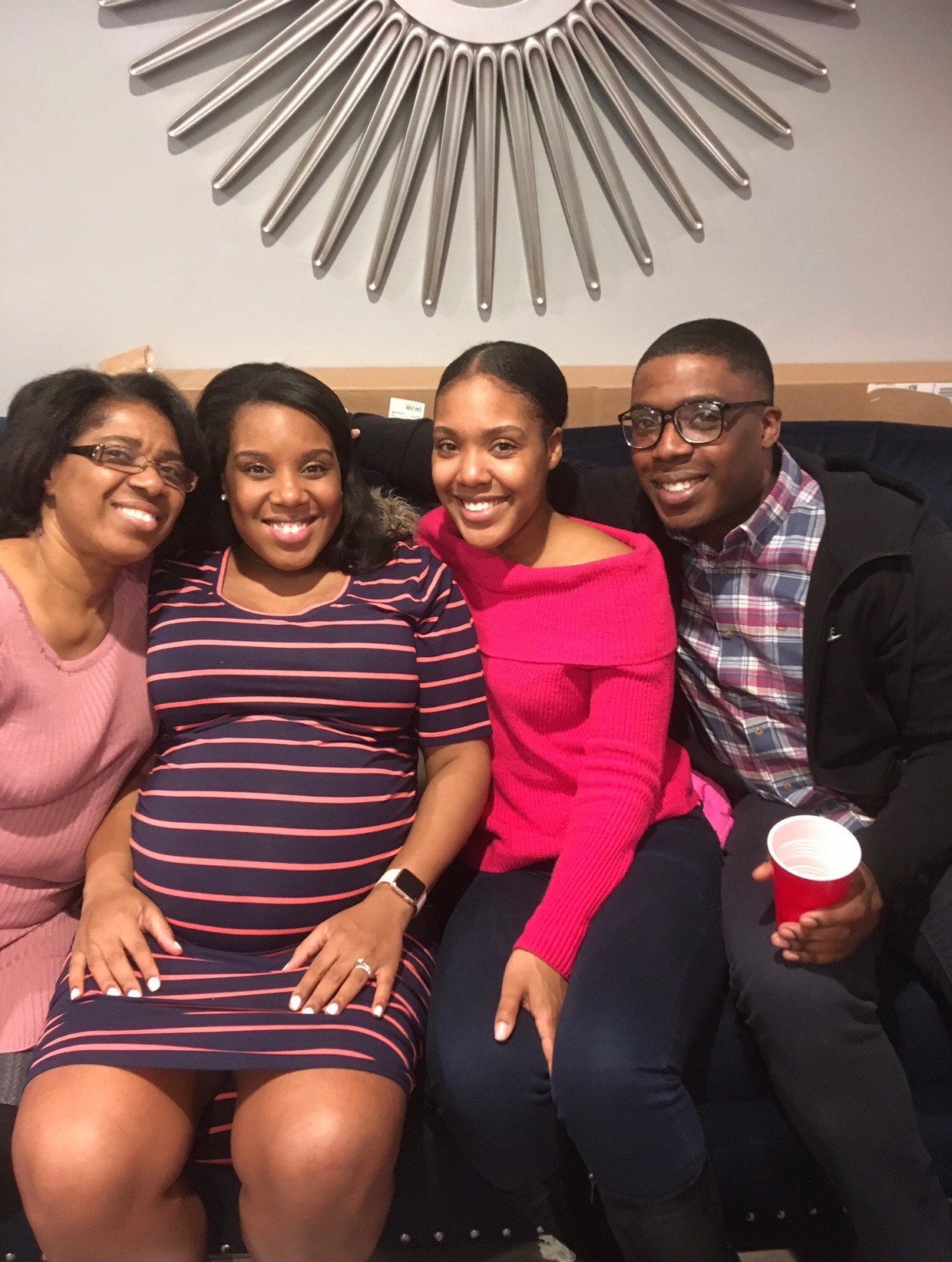 A Tremble and a Lump: Why Race Matters in End-of-Life Conversations

When I first joined IHI’s Conversation Project (TCP) team as a project coordinator, I thought I had a firm grasp of its mission: to ensure that everyone, everywhere expresses their end-of-life care wishes with their loved ones and health care providers to increase the likelihood of getting the care that matters most at the end of our lives.

It seemed straightforward. Little did I know that, as time progressed, I would be confronted with multiple dimensions of the end-of-life care discourse because of my identity as a black woman.

Upon joining the team, I was asked to attend a three-part end-of-life planning series at a church in Jamaica Plain, Massachusetts. The program helps people think about their values and end-of-life wishes in a faith setting. Each session prompted participants to reflect on how they would want to live at the end of their lives and what they would want their loved ones to know. This church used TCP’s Conversation Starter Kit to lead their sessions.

Though I was new to the team, I understood that only through intimately engaging with our resources would I be able to understand firsthand the depth of the Conversation Project movement. I was eager to take part.

So, why, when I arrived at the first session, were my hands trembling? Why did I have a small lump in my throat threatening to make itself known through a tear? I attended all three sessions and during each one, while my belly reminded me of my deep discomfort, my mind gave no explanation as to why I felt almost offended by the topic we were discussing.

Within the first year of joining TCP, mainstream media articles and research papers were published about the astronomically high maternal mortality rates among black women in the United States. As a black woman, I was shaken by these findings but — as I do with most statistical information I read — I internalized it as something abstract. I subconsciously refused to believe that these statistics would ever have anything to do with me or anyone I loved. But then it proved itself to be my family’s reality. 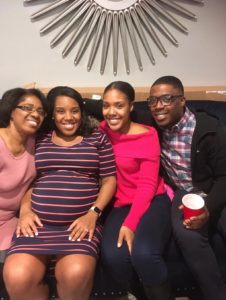 In April of 2018, my thirty-year-old older sister gave birth to my niece. I became an aunt! My niece came into the world perfectly healthy and perfectly beautiful. As my family and I giddily sat in the waiting room after my sister’s C-section, we were taken aback when we were informed that — rather than staying on the maternity floor with her newborn — my sister was being transferred to the intensive care unit. Immediately, all the articles I had read months prior came pouring into my mind. For a week, my sister’s health deteriorated drastically and quickly. She was put into an induced coma and my family was told that her chances of survival were slim.

Among the many memories I carry with me from this time is my sister calling me before going into delivery. “I’ve read the statistics. I know the truth. I don’t want to die,” she said. “You’re not going to die,” I reassured her, though I also knew the truth and had a pang of fear in my own belly.

Looking back, the trembling hands and the lump in my throat in the church in Jamaica Plain all make sense now because I, like my sister, am a black woman. The reality is that I have a lower life expectancy than my white counterparts. So, when I am asked to talk about dying, I don’t think of it as an event that will happen in my old age. I think about it as soon, as imminent. The tremble, the lump are visceral responses to my full understanding of what it means to live (and die) in the intersection of being black and a woman. 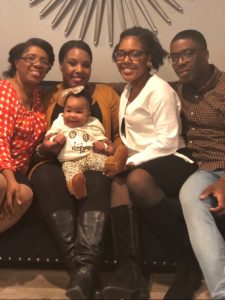 Today, my sister is alive and well. Her (very) close encounter with death has deeply informed the way I approach TCP’s notion of ensuring that everyone, everywhere expresses their end-of-life wishes because “everyone” includes people whose experiences with death are complicated by a plethora of inequities, including a lack of access to quality health care, physician biases, and historical disenfranchisement within the health care system. While we all eventually come to “the end,” how we arrive at our final destination varies greatly depending on the different identities we embody.

How do you even begin to express your end-of-life wishes when the first thing you ever wished for is a better shot at life? I don’t have an answer. I simply have a story that’s a testament to the fact that TCP’s mission is not as simple as I once thought. To say, “This is how I want to live at the end of my life” and for those wishes to be honored in its fullness is a great privilege — a privilege many people don’t have. But I believe we’re here to help change that.