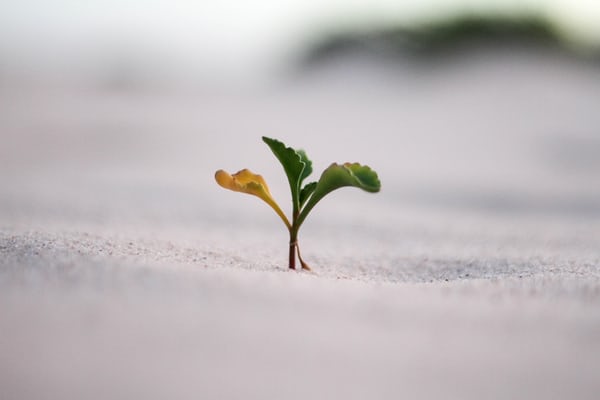 The Machismo Mourns (Too)

Even though I now call Minnesota home, I am originally from southern Texas in the Rio Grande Valley region right by the Mexico/US border. This area is rich with traditions, folklore, and beliefs that may be quite different than many people are familiar with as this is where the old colonial Spanish culture, Mexican culture, and American culture and beliefs intertwine and create the Tejano (Texan) culture. I can still trace my family’s lineage to the first settlers from Spain. The Tejano is to Texas what the Cajun is to Louisiana.

Life and death coexist here. Often times the violence from Mexico spills over into this region of the country. People from this area tend to be very religious, as you may meet death right around the corner; when you leave your house, you always kiss your loved ones goodbye as if you will not see them again.

In my culture, from a very early age a man is expected to be macho. You have to be the toughest, the strongest, show no fear even if you’re staring at the devil himself. And, one is expected to be street smart. Often times one can hear “corridos” – songs in Spanish consisting of a guitar, an accordion and a singer – telling the story of a larger-than-life local character who outsmarted the local sheriff but lost his life in the process. On rare occasions, the song can also be about a lawman who took down a larger-than-life outlaw but died doing so.

I find it interesting how death is often not spoken about in my culture, even though it is very much a part of daily life. To speak about death, or to plan for it, is taboo and often frowned upon.

Making Space for the Machismo’s Heart to Speak

Some years back I visited an older family member who was on his deathbed. I remember asking him if he was happy with the life he had lived. He looked at me, nodded his head, and told me that if he could live his life over again, he would tell his wife and kids that he loved them. I was scolded by a few other family members for talking to him in this way; for asking him this question; for showing disrespect and talking to him as if he was already dead.

More recently, a few weeks before my father’s passing, I asked him a similar question during a visit to the doctor’s office as we reviewed his health care directive in the waiting room. My father stared at me defiantly and turned bright red in anger. He told me that he would never die, that he was going to live forever.

Men don’t show fear of anything in my culture – especially fear of death. Oftentimes, men do not express love either; you don’t tell their loved ones that you love them, for fear of appearing weak or feminine. I have learned that this is not a good thing. Honestly, from a man’s perspective, life has taught me that it is ok to show love and to tell your wife or child that you love them. It is ok to be afraid of the unknown. And it is ok to be afraid of death.

Life is beautiful but it is also very fragile. It is an unwritten rule that we are all born into this world, we live our lives, and we die. Death can come unexpectedly and, no matter how painful it can be, it can be a gift for someone who is suffering from an illness.

Letting go of Heaviness and Embracing the Richness of Life

When my father passed away unexpectedly, I gathered all my courage and didn’t cry in front of anyone, as I am macho. Showing little emotion was expected of me. However, I felt like my chest was going to explode until I finally broke down and cried shortly after he passed. I still remember the internal struggle—and then the subsequent relief of a ton of bricks falling off of my chest as the tears began streaming down my cheeks. When I decided to put my ego aside and not be “macho,” I took the first step toward closure after losing my father. I still get a little teary eyed when I remember my father and my loved ones who have passed on. Without my family’s support, and had I not let go of my machismo, I would still be suffering with internal demons and a very heavy soul.

No one is immune to death. It doesn’t matter how macho you are, your life is finite. It is one of life’s ugly truths: we all are born, we all pay taxes, and we all die. It’s ok to cry; it is a perfectly natural human emotion – part of the healing process to get closure so you can move on and live a rich, purposeful life.