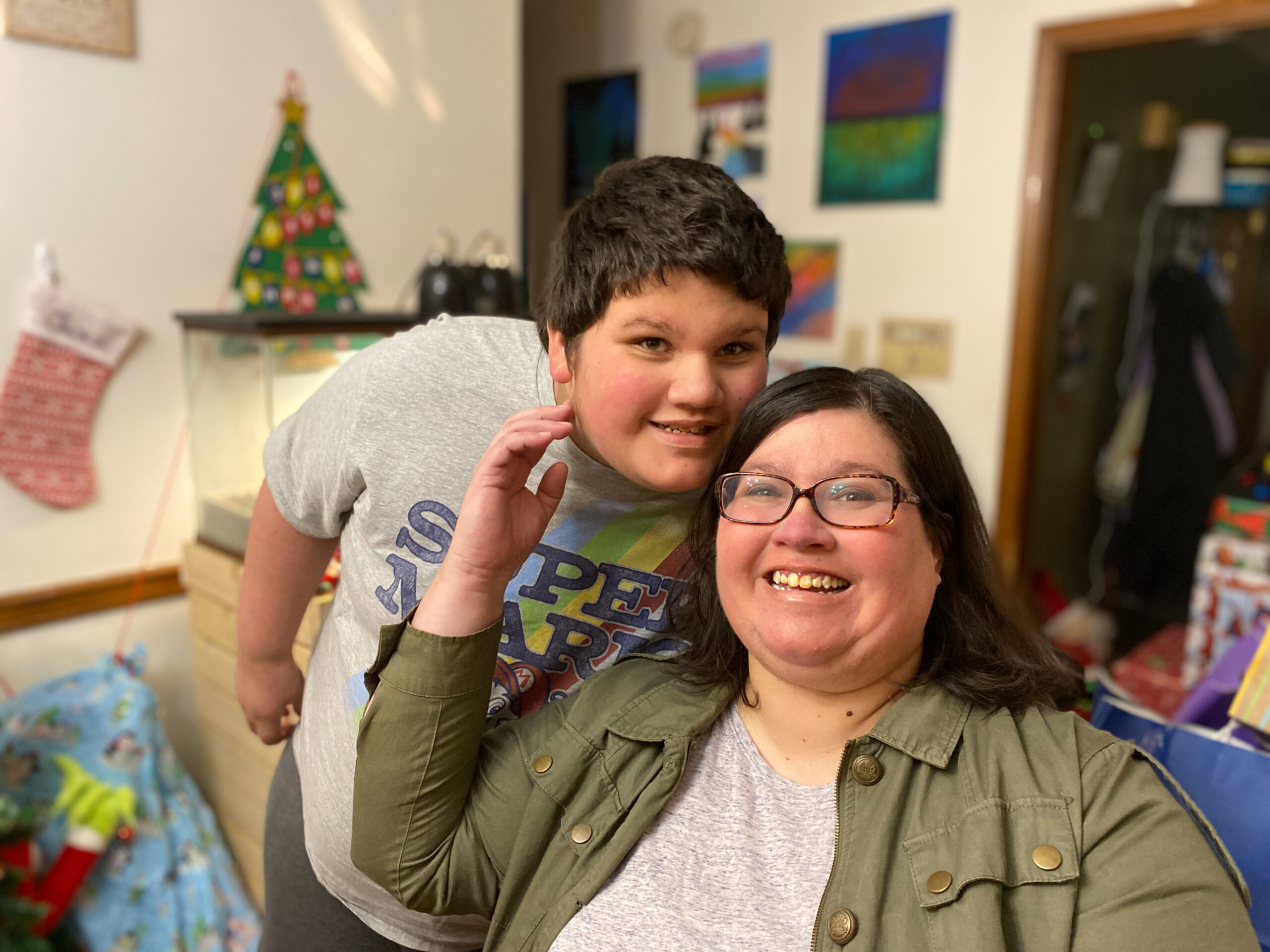 When to Step Back

The day my son, Eli, was placed in my arms in September 2010 was a momentous day. I was handed this little 6 pound 11 ounce bundle, and I remember the love, joy, fear, and terror that came over me, as I realized I was going to be raising a human.

In December 2011, things changed. Eli was sick with a high fever, and I was overwhelmed, as I tried everything to keep it down. Then, he was having a seizure in my arms. Panic and fear took over, as I tried to dial 911 and not to lose my mind. We were transported to the local hospital, and after several hours of testing, they explained that he had had a febrile seizure. As time went on, he experienced more febrile seizures, and then eventually, the seizures became more intense. After years of tests and doctor appointments, Eli was diagnosed with epilepsy.

Between the seizures and the developmental and speech delays, Eli was not able to communicate his wants, never mind his needs, when he was younger. It became the years when I stepped up as a parent and became his lifeline and communicator. I learned it is important to have open lines of communication with many people, in particular, your child’s health care team. This is the time to share with health care providers ways that your child likes to communicate or things that help reduce their anxiety. Also, understand that you don’t have to know everything. It’s not only okay to ask questions, it’s important to ask questions.

Now that Eli is older, he is asking to talk more at doctors’ appointments. The decision to let your child have a say in their medical decisions is such a significant occasion. You want your child to do this and yet the fact that they must, breaks your heart. But I see the pull in Eli to want to do things on his own. My role has now changed to supporter and translator, which comes with new responsibilities. I am teaching Eli how to find accurate information, how to communicate effectively what he is experiencing, how to ask for and accept help, and how to figure out what he wants his life to look like. I also work to teach him about epilepsy and his treatment options.

Those conversations can be hard, especially if your child has a hard time understanding what is going on. Asking what makes them comfortable and what they want their doctors to know about them and their health is a really good way to help them participate in their care and to show that their feelings and health matter. One tool that has been really helpful in supporting Eli to advocate for himself has been the What Matters to Me Workbook. It gave me a way to have conversations with Eli at a pace he could handle and to talk about the type of care that he wants and needs in his own words.

For example, Eli has always had challenges with his epilepsy medications causing mental health issues and other health issues, such as the inability to sweat. Eli started asking for other ways for his seizures to be controlled, because he felt so bad all the time. I was on the phone and in the doctor’s office, asking for changes and doing research. Then, I would work to try explain the options in a way Eli could understand and use to make decisions.

After trying many different medications to control the seizures, with little success, Eli’s health care team suggested trying a vagus nerve stimulator (VNS). The VNS would require surgery. Eli wanted to know what the surgery would be like and what the VNS would do to control his seizures. I collected research as well as stories from children and adults who have been through the procedure and then talked to him about the information in a way he could understand. Once he understood, Eli agreed to having the VNS implanted.

When supporting your child on their path to independence, it is so important to listen to your child and what they need, and to have open and honest conversations about what is happening to them and what can be done to help them live a full and hopefully, joyful life. I believe all you can do is let them have their say. I try to make sure that Eli knows that I am always beside him, to support him how he needs, but that I will fall back when he needs to be able to stand on his own.

The reality is that I will not be here forever. If I don’t give Eli the support and tools he needs to advocate for himself, I risk him not being able to do it when I’m no longer here. Eli deserves to have a life where he can know what his options are and say what treatments he wants. He has the right to make choices.