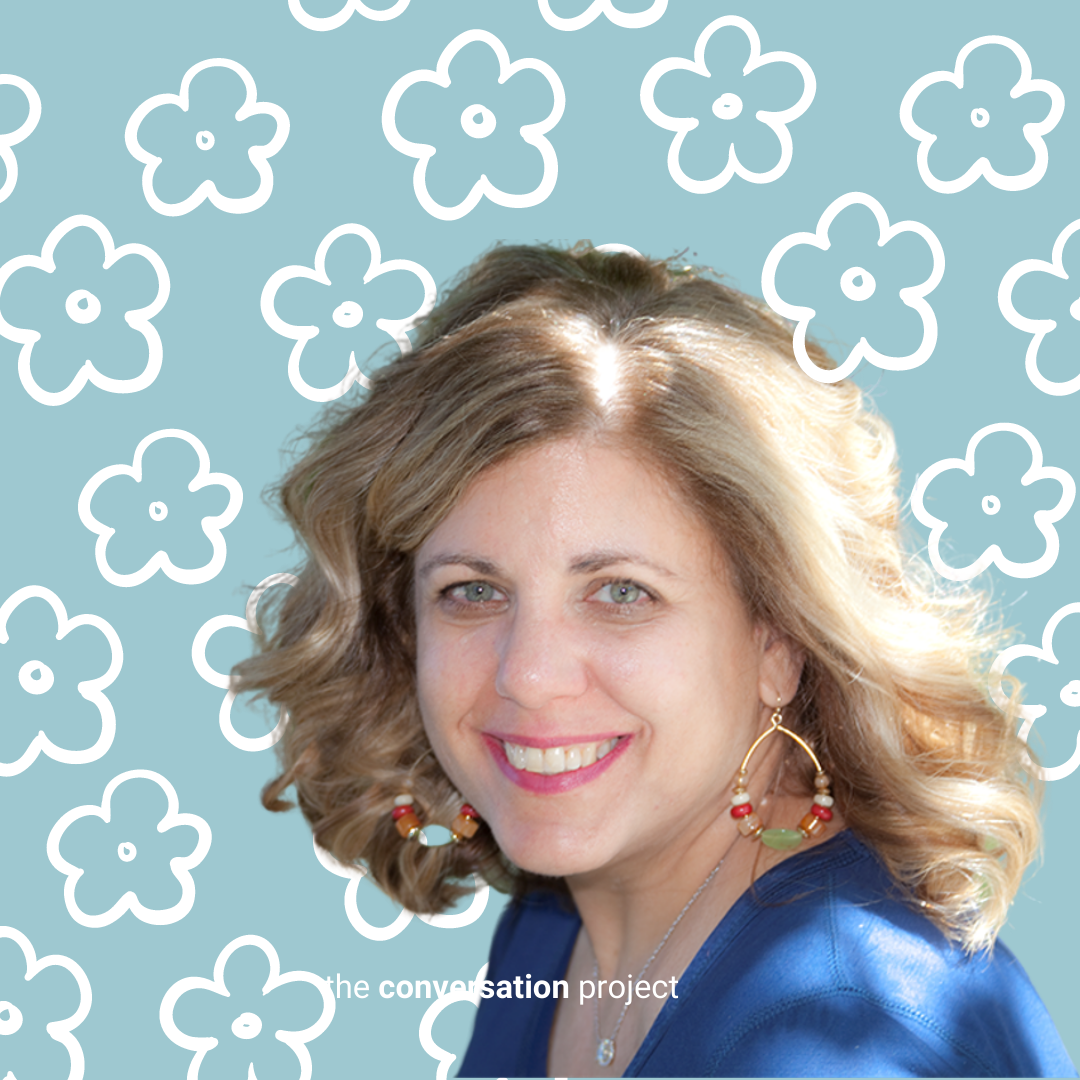 Things I Wish My Mother Said

I’m a long-hauler. That means that I had COVID in January and three months later, I still feel lousy. Malaise overwhelms me. My brain says, “yes you can do it!” A few hours later my body tells me, “You shouldn’t have done that!”

Feeling unwell for a long period of time is something I’ve never experienced. It has given me a glimpse of what old age could be like.

For the past eight years, I have been a companion to elders. Many clients tell me that they want to get up and go but they can’t. It’s a whole new quality of life that, unless you are fortunate, isn’t so great. Now I can sort of relate to that.

These conversations make me reflect on my mortality: what if I was terminally ill or unable to make my own decisions? I’ve observed clients who have made plans for their end-of-life care wishes and those who have not. Many have not discussed their wishes with their adult children. When something happens that threatens their wellbeing, quick action is required. Making a decision during a crisis isn’t good for anyone. An 86-year-old woman falls and breaks a hip. She ends up in a nursing home where there is an available bed. It goes downhill from there.

I’m determined to map out, as best I can, how I want to age as a healthy person and what I want to happen if I’m not well (physically or cognitively). Today I started the process using the Conversation Starter Guide. My husband and I have selected our health care proxies, our will is done and the Durable Powers of Attorney complete our estate plan.

We have not addressed more specific, personal issues. What happens if we are no longer able to live independently? What if one of us is healthy and the other isn’t?  Who will care for us or the spouse who outlives the other? What if I can’t enjoy bread and my husband can’t eat a burger? These details are important to discuss. However, having these conversations do not come naturally to me.

Growing up, my parents did not engage in deep conversations. They avoided the word “cancer” as if saying it would mean my mother had a life threatening disease (she fought breast cancer for thirty-five years). Death was another word they avoided, unless it happened to someone else.

Six months after she retired, my fierce mother passed away due to breast cancer. Prior to her death, my sister and I wanted to talk to our parents. We brainstormed: how do we approach the topic of my mother’s dying without using the actual word?

We had no guide, just intuition. We made plans to see our parents on a regular basis. Each time, we would go in with a plan. Eat, gossip and then have the serious talk. “So, just in case, it’s probably a good idea for us to know where important papers are,” my sister and I took turns saying. After each visit, my father promised to prepare the information. We would follow up a few weeks later and he would tell us that he’s working on it. My mother never said a word.

Once we hit the milestone of “knowing where everything is” —we wanted to talk about how they wanted to live and die. My mother wasn’t having any of it.

She refused to say she was dying, even when it was clear that her cancer had significantly progressed. My mother’s advanced planning focused on fighting death — tooth and nail. Even when we were in the emergency room for the umpteenth time and told that nothing more could be done, she had hope.

During her last admission, more tests were done. She even agreed to a surgical procedure. There was no good news. That was it. A hospice social worker came to her room to discuss plans. Did she want to die at home? Did she want to die in a hospice facility?

She barely participated in the conversation. My sister and I jumped in and asked if she could stay at the hospital. Going home seemed insurmountable and we didn’t have a lot of time. My mother quietly agreed.

A few days later, she was talking with visitors, eating and going to the bathroom on her own. She was in pain, but she carried on. As it got more difficult to get out of bed, she refused to use a bedpan — and fought catheterization. When the pain became too much, she refused narcotics.

My mother had a lot of strength in life and she was not giving in. We stood at her bedside as she tried to live. Her death was painful and heartbreaking.

It has been almost six years and I still often think back to that day. If we had the conversation,  if she was open to discussing dying, maybe we could have done something to make things easier or, at least, we would have understood why she was so adamantly against a peaceful death.

I continue to see her die. I don’t want my sons to endure more than they have to when I’m old and sick. As hard as it is, I’m ready to have the conversation with them. I’m fifty-nine and hope to live a vibrant life for years to come. But just in case, they will know my wishes.