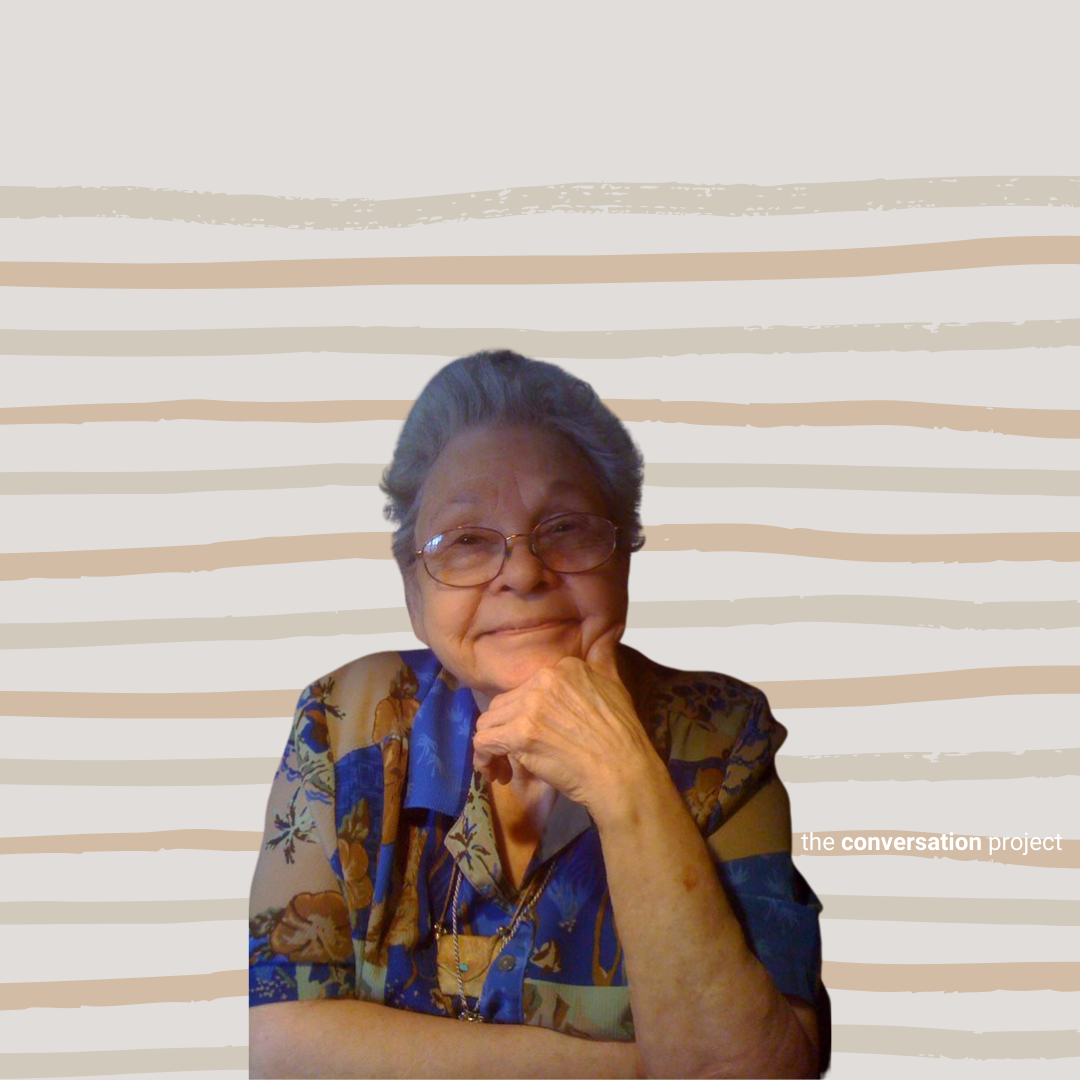 The Woman Who Taught Me to Talk About the Hard Things

During the summer before I turned fifteen, my great-grandmother’s health turned its final corner and descended. And then, she was gone. But something happened in the middle that changed the way I viewed conversations about death.

When I was growing up, Gran was one of my best friends. I didn’t have siblings, and was fortunate enough to spend much of my childhood with her. So instead of growing up with a brother or sister, I had Gran.

Exploring the halls of her retirement home was better than any playground I ever visited. We played school, where I found it amusing to give her lots of spelling tests. We paraded up and down the halls, often displaying our “fashion show” outfits”, which were really just pieces of fabric fastened around our bodies with rubber bands.

When I was old enough to engage in conversation, Gran shared stories of her many travels and her life from decades before I was even a thought. She loved to retell funny things I said as a toddler. We always made sure to say, “I love you bigger and better!” when we parted.

The Little Question That Wasn’t So Little

Gran had a kind soul, but she was also a blunt woman. She always told it like it was, no matter who she was talking to. When her health had been at a decline for several years, she often stated, “When I have more bad days than good days, that’s when I want to go.” And no one in the family questioned her – we knew better than that.

During the last few months of her life, when her body seemed to be giving out, she told us she was not scared of death. Only that she was tired. I could tell that was true. After eighty-six years, her body was just tired. I struggled between wanting her to be free of suffering, and wishing so badly that she could stay with us. But I knew we couldn’t hold her back.

One day, Gran said something to me that I will never forget. In the weeks before her passing, I had spent plenty of time sitting in a chair next to her bed in the hospital’s palliative care unit. One day as I sat there in silence, wondering what to say, she turned to me and said, “You know I’m going to die, right?” I had never been so struck by one little question.

I managed to get out a small, embarrassed “yes”, and she seemed satisfied with that. “Okay, I just want you to be prepared,” she replied calmly, as if we weren’t in the midst of discussing her impending death. For a long time after that, I felt very uncomfortable with that exchange. It was enough to have witnessed her last weeks on earth, and the last thing I (or anyone else in the family) wanted to do was talk about it.

As I’ve grown over the years following her passing, I’ve come to understand and even appreciate that small, awkward conversation. Really, it was one of the most significant conversations I’ve ever had, even though the profundity was captured in only a few phrases. I didn’t know at the time, but Gran gave me such a gift by saying those words to me. I know that she cared. 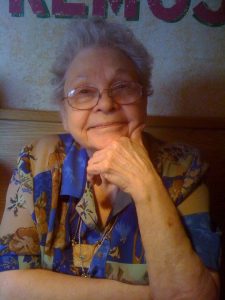 As she laid dying, she wanted to make sure I was prepared for her to leave. I understand now that she wanted me to have some type of closure with her – something I know that a lot of the bereaved yearn for.

Conversations about death – whether long and thorough, or as simple as mine and Gran’s – have so much power. It’s normal to feel like you would rather not talk about it, even if a loved one’s death is staring at you right in the face. It’s normal to shrink at the thought of bringing up such a thing with someone you really don’t want to lose.

But something truly amazing can come out of difficult conversations: understanding. Having that reassurance that you both understand each other can make a tremendous impact on your loved one’s last moments and on your personal grief.