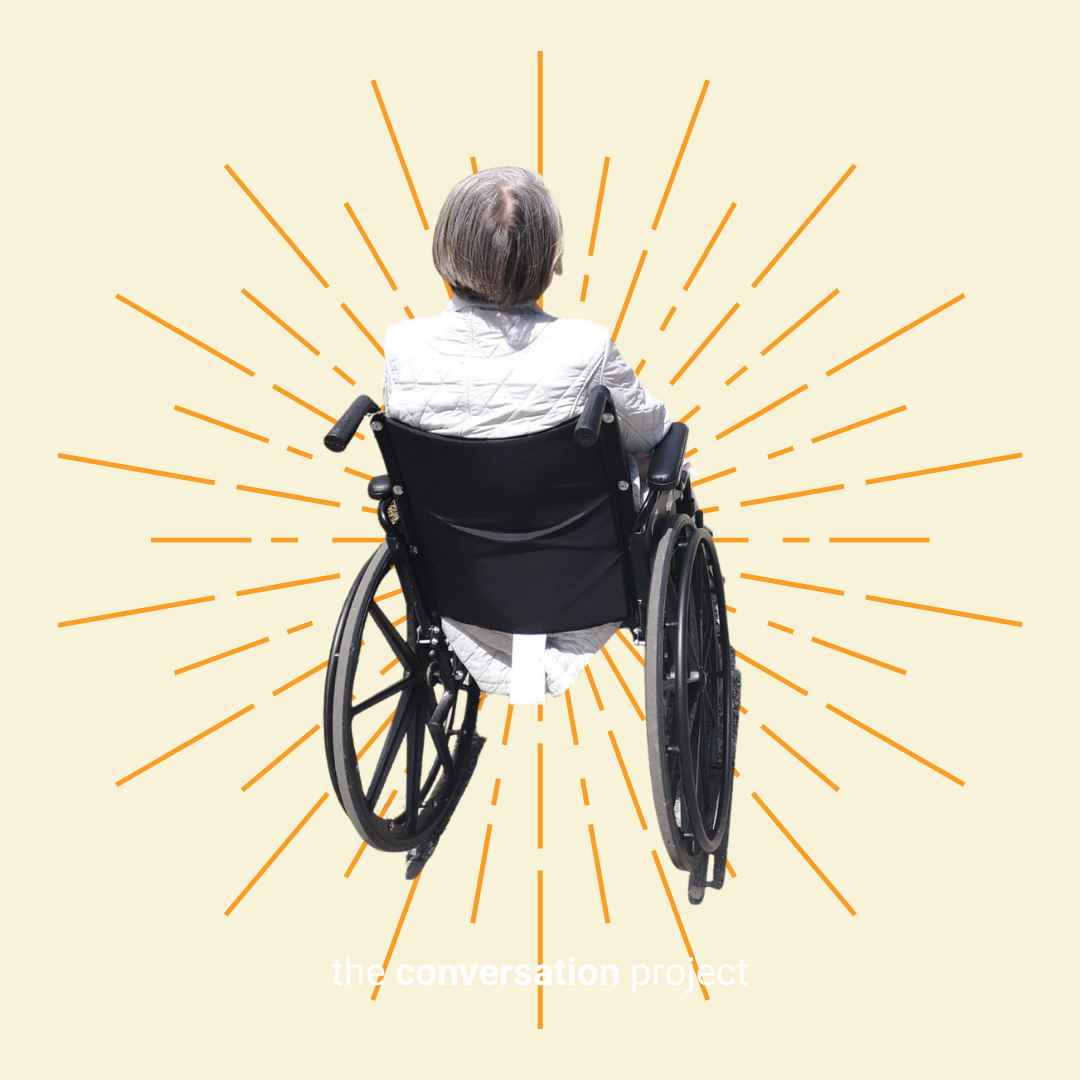 Taking the Wheel: How My Parents Made Their Wishes Clear

When I first broached the subject with my parents of how they wanted the last chapters of their lives to go, I had recently offended my mother, and we were on a terrible footing. “Why would you care?” she replied. We obviously had some work to do. I never plucked up the courage to ask again.

Fortunately, I didn’t have to, as some years later both of my parents were extremely communicative about their end-of-life choices. How unusual!

Most people suffer through the challenge of not knowing their parents’ desires around death. You’d think that after that, everyone would want to relieve their own children of that anxiety and stress and potential inter-sibling strife. You’d think the problem would be solved in a generation. But here we are.

Data and Stories: The Scientist’s and Novelist’s Final Words

My father taught me not to do that decades before he died. He was talking about his recent symptoms of ageing, during a dinner party, and I started to fuss. Later, when we were alone in the kitchen, he told me that he wasn’t bothered at all by the experience of aging and that I mustn’t worry either. The way he said it was so authentic, I believed him. My father was a social scientist, and a very scientific one at that. He gathered data, and the data served his philosophical thinking.

His attitude put our family in a very good position when he was diagnosed with ALS and rapidly deteriorated. An introvert, he put his thoughts down on paper so that we would understand his view of his life, and of his death. “I’ve lived long enough,” he wrote, “and feel no need to cling to a life from which many of the functions that make for quality have been removed. My condition would not have to be terminal to make me want to have an end to it.” Once his condition became too limiting for him, he chose a day to stop eating and drinking, asked us to keep up a pleasant hubbub around him, and quietly, over the next twelve days, took his exit.

Nine years later, the melanoma that my mother had been managing began to overwhelm her. She decided to forego treatments that had a high chance not only of ruining what was left of her life, but also of ruining her death. Like my father, she decided how she wanted things to go, but, extraverted, she communicated this by talking with us. Immediately after deciding to take the melanoma ticket out, she checked her bucket list and asked my brother to take her to the Grand Canyon. She traveled to England and Italy promoting a recently published biography she’d written, and she finished a novel she’d been working on sporadically for thirty years.

In short, she accepted she would soon die, and lived.

When the tumors in her brain began to assert themselves, she chose a lovely residential hospice house with a view over a rolling farm. Once she was comfortably installed, she let us know, day to day, what she was interested in doing, reading and eating, and whom she wanted to spend time with. She adapted cheerfully to her increasing disabilities over the nine weeks she was there, helping us to do the same. She thoroughly enjoyed the experience.

Believe it or not, so did we. What a relief it was to get up every morning and know precisely what our jobs were. What a gift my parents offered us by being so clear. No one had to guess. No one had to worry about a misstep. My parents saw the road they were on and reached for the steering wheel. I’ll always be grateful for how they taught us to let them take it.