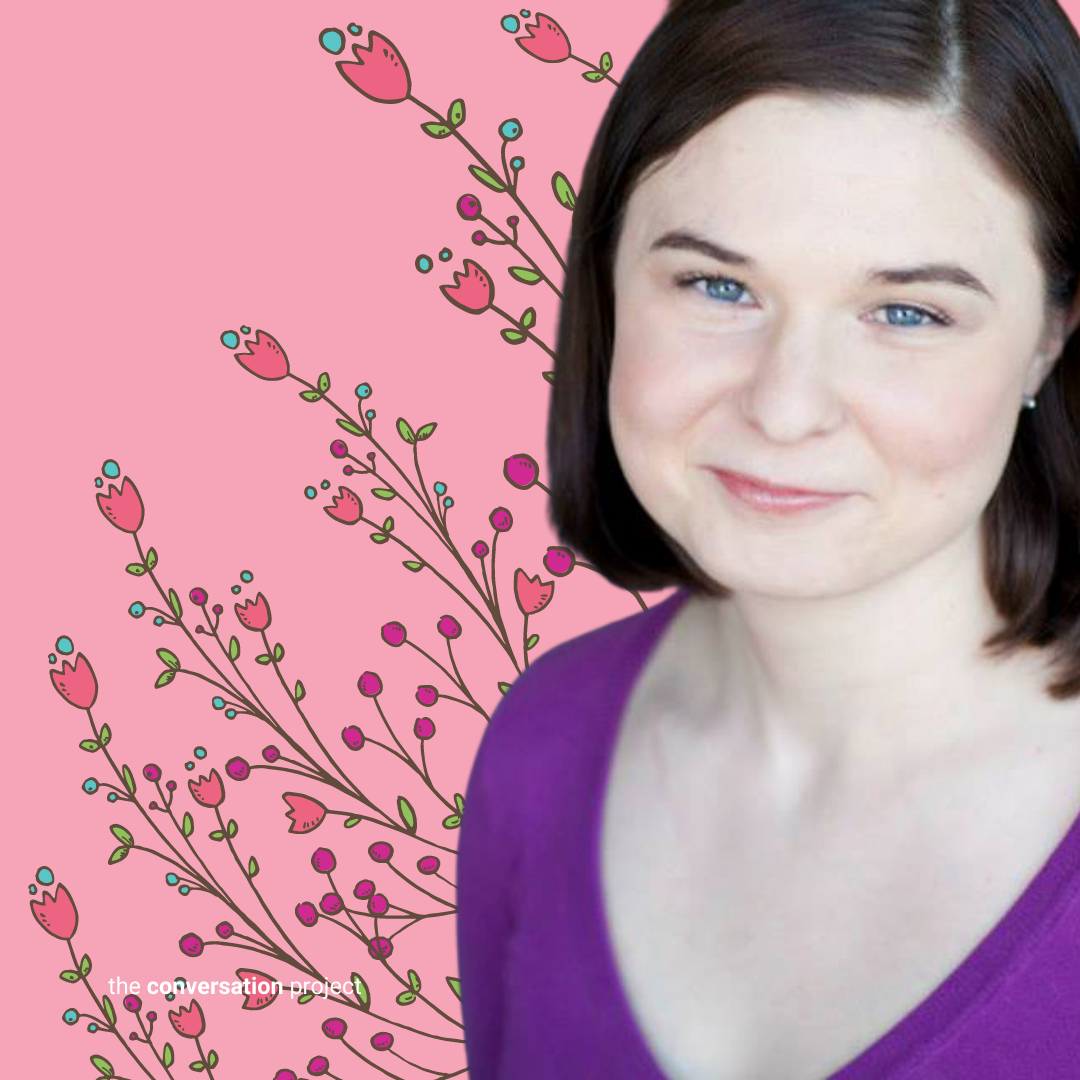 Spinach, Ice Cream, and The End of Life: Finding a balance between healing the sick and comforting the dying

At 26, I sat with my father on the thin nursing home mattress he’d been assigned to two weeks earlier. A nurse, round-faced and glistening with sweat, whirled into the room presenting a tray of less-than-delightful small plates. Everything was just a little greyer than you’d want it to be: grey chicken in bite-sized pieces, grey potatoes. Muted spinach swimming in a bowl of grey sauce.

“Ooh!” the nurse chirped. “That creamed spinach looks so good!” She swept herself out the door into the brightly lit hallway. “Enjoy!” she called over her shoulder.

My dad was dying. He’d be dead in less than a week.

“You don’t have to eat the spinach, Dad. Not if you don’t want to.”

My dad hated creamy foods—at barbeques, he’d turn his nose up at my favorite midwestern mayo salads, piling his plate with potato chips and bratwurst instead. His one concession to the no-creamy-food rule was ice cream. Cherry cordial. Chocolate. Rocky road. Piled high in a deep dinner bowl. Maybe ice cream helped fuel the long-distance runs he took every afternoon.

A few months before Creamed Spinach Day, doctors placed Dad on a liver transplant list. Without one, he had just six more months.

By the time he arrived at the nursing home, we knew he wouldn’t be receiving that transplant. What difference did it make, then, whether he ate spinach or not? If I could get a “re-do,” I’d feed him ice cream and Christmas cookies and frozen pizza and Kruncher’s jalapeno kettle chips.

My mother fought with the staff to make Dad more comfortable. They lectured her about state regulations. They’d “get in trouble,” they warned. They insisted on wheeling Dad around to “socialize” because it was “cheery.”

But my mother knew better. Fighting nausea and exhaustion while making awkward eye contact with people he didn’t know wasn’t going to cheer him up. One day when she arrived, Dad’s room was empty. She found him in the cafeteria. He looked up at her, said nothing. She wheeled him back to his room.

Later, with dad too weak to sit up, I sat at his bedside. Nurses entered and asked me to leave. They would be “turning” him, changing his position to prevent bedsores. It would be uncomfortable for him. I didn’t want to see my “grandpa” like that, they said. But his feet had gone cold. I knew he didn’t have much time. I just didn’t know what to say when they told me to leave.

So I stood in the hallway, sniffling, until my older sister arrived. She opened the door, told the nurses I could be in the room if I wanted to, held the door open for me. And then we touched him and told him we were there.

My mother later asked the nurses to stop turning him, fought again against the almighty State Regulation. When they acquiesced, Dad rested peacefully as my mother, my sisters, and I massaged his hands and legs and gently scratched a comb over his scalp. I told stories about my boyfriend, my recent auditions, the show I had just been contracted to perform in that spring. One of my sisters, in a hospital two hours away, told Dad by phone about her newborn son, Dad’s first grandchild.

We’ve come a long way toward helping dying patients live in as much comfort as possible. Still, well-intentioned, experienced, and highly-educated medical teams battle to extend patients’ lives by weeks, days, and hours, enforcing rules about nutrition and physicality right up to the end.

But what if we chose to indulge our dying? What if we allowed them to live their final weeks and days as they choose, experiencing the thrills of fast cars, nature, great (and unhealthy) food, or other desires?

By shifting our mindset — practicing a belief in death as a stage as sacred as birth or life — we can work toward a better balance between healing the sick and comforting the dying, allowing patients to live as fully as possible until the end. Even if it means not eating their vegetables.