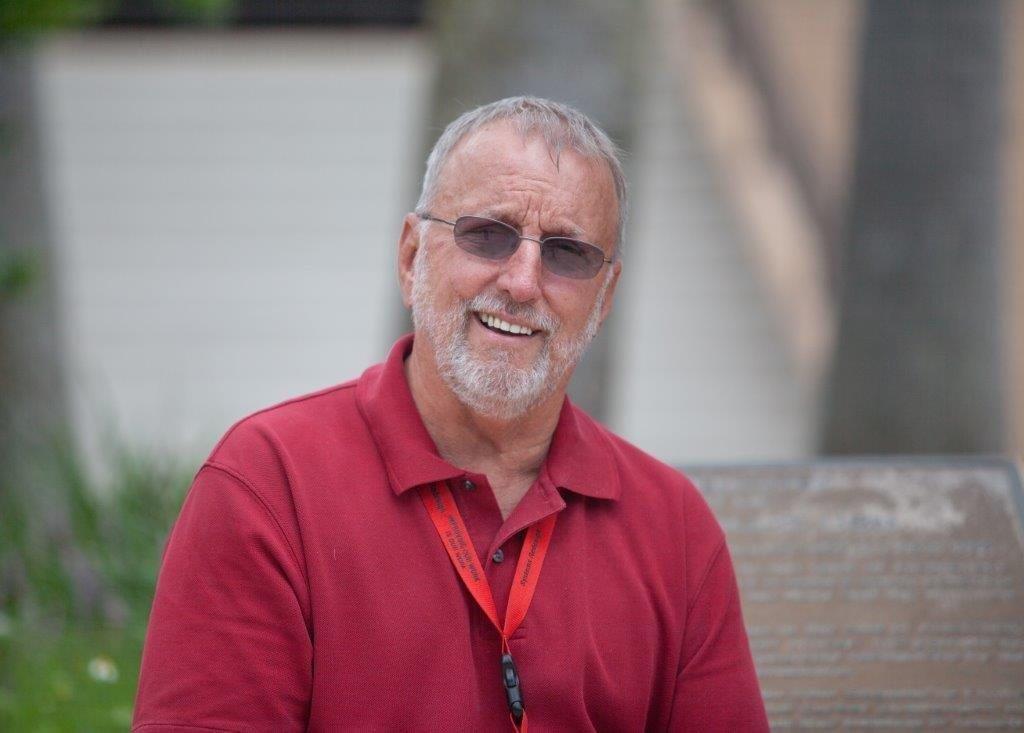 Rallying the Troops around End-of-Life Care

Charlie Antoni is a retired Air Force veteran who spent four years in the military. Now, he is working with fellow veterans in hospice and palliative care at the Orlando VA Medical Center where he has made it his personal mission to help counsel and guide them through the difficult discussions and decisions around their goals and wishes when facing a life limiting illness. Charlie is leading the charge and impacting end-of-life care for thousands of US veterans.

The armed forces have never shied away from talking about or planning for one’s end-of-life care and have been on the forefront of providing veterans with advance directive guidance, long before Medicare came around to the idea. Wars produce many fatalities as well as casualties, with many of the warriors sustaining injuries in their teens. It’s the Orlando VA’s mission is to be there for them and provide care through every stage, including end of life. Charlie, 68, is a good example of how this process works well, having a distinct impact on the lives of veterans and their families as well as the overall health care system.

Charlie has spent the last six years of his 20-year hospice career at the Orlando VA Med Center as an advanced certified hospice and palliative social worker where he leads 10 to 20 veterans, (mostly from the Vietnam era as well as the Gulf War, Iraq and Afghanistan), and their caregivers through the process of thinking about and documenting their medical wishes in an Advance Directive Class.

He begins each session sharing his own personal experiences as a caregiver; serving as the health surrogate for his mother with Alzheimer’s, caring for his father after a heart attack; serving a healthcare decision maker for his sister with cognitive delays, as well as his 94 year old mother in-law who lives in his home. He also includes the health care story about his daughter who at the age of 24 had a near death experience. Charlie sends home the message that Advance Care planning isn’t just for the elderly.

Just this past year he’s integrated a new tool into the class, The Conversation Project’s Conversation Starter Kit, a free downloadable guide designed to be used by families, or by individuals, as a way to help them think about and communicate important end-of-life decisions. From how much information the doctor should share with the family, to which family member is to be the primary decision maker, the Conversation Starter Kit helps people think about situations and how they might address them.

“Jumping into an advance directive document without a prior conversation or education can be overwhelming,” says Charlie. “I’ve found The Conversation Project’s Starter Kit to be a great prep tool before getting our veterans ready to make medical decisions. The guide helps you organize your thoughts, think through different scenarios, and make decisions based on what’s important to you. We now include Stater Kits with every Advance Directive Class.”

After the hour long session, Charlie encourages participants to have a conversation with their family and caregivers, to fill out their Advance Care Directive and then bring it back to be scanned into the VA’s system. This ensures that no matter where they are treated within the VA system their directives are on file, eliminating confusion for providers. Charlie also suggests that veterans make an appointment with their provider or social worker to discuss any concerns pertaining to their care that the class did not address. This is a revolutionary system where all the paperwork is centralized, coordinated, and organized by the VA so that a patient’s wishes are known clearly to doctors, caregivers, family members, and all who are associated with the veteran’s care.

“The Orlando VA Med Center’s model is one that we hope other healthcare systems will emulate in the future,” says Ellen Goodman, Pulitzer Prize winning journalist and founder of The Conversation Project. “They are investing the time to educate their patients alongside their family members and bringing them together to make these critical decisions. This eliminates the guesswork for families and doctors in case of a medical emergency, and ensures that each veteran’s wishes are both expressed and respected. It’s not surprising that the armed services could take a complicated system and find a way to rally the troops, formulate a plan, and set it into motion. It’s really remarkable.”

Ellen founded The Conversation Project after having been her mother’s caregiver and health care decision-maker for many years. Goodman says that she and her mother were very close, and they talked about everything, except how she would have wanted to live out her final days. By the time dementia set Goodman was faced with a cascading number of decisions to make, and throughout the process, she grew increasingly unsure if she was doing right by her mother.

“Many clinicians have not been prepared or trained to have end-of-life conversations,” says Charlie. “These resources give doctors a medium through which to begin these discussions with their patients, while at the same time guiding patients to be their own advocates and ask important questions. I believe in it so much that brought one to my own doctor and told him he should start handing them out during office visits.”