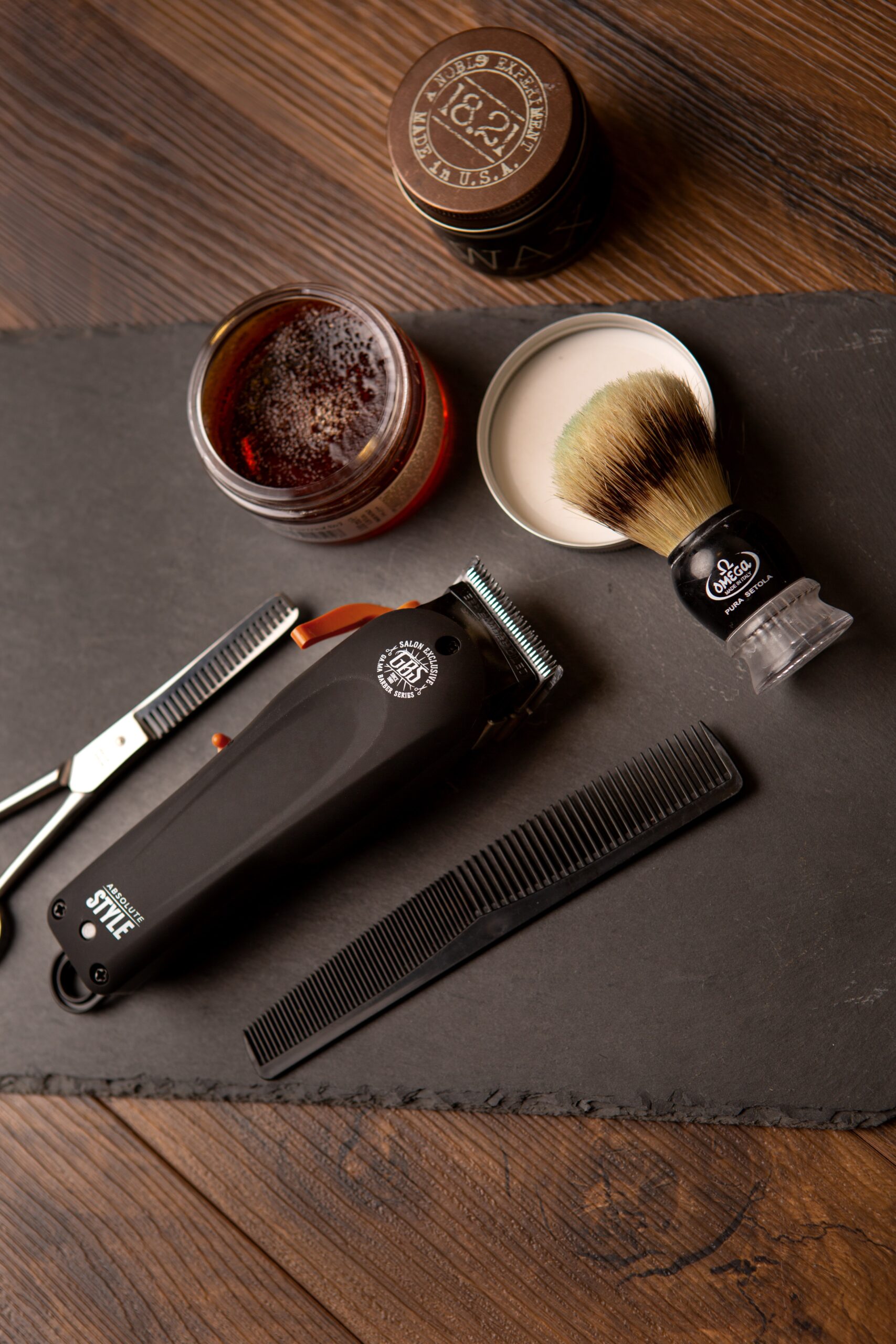 I am born into a multigenerational household and my grandparents practically raised me. My grandfather used to pick and drop me at my school for most part of my school life. On our way to and from school and home, the topic of our conversations evolved as I grew up, mostly we conversed about my assignments, the general state of affairs, movies, and about my friends. He was my role model at home – a man of discipline, integrity, and who was always well dressed for every occasion. Growing up, his upbringing had a great influence on me.

When I was in my final year of medical school, he received his diagnosis of bladder cancer. He was in his usual state of health with no known medical conditions and risk factors, a workup for a urinary tract infection, revealed his bladder cancer diagnosis. His sudden diagnosis was a blow to our family, and I was devastated. Until his diagnosis, I only knew him as my doting grandfather who loved me immensely and always took care of me. It’s only, while navigating through his poignant cancer journey, I understood his values and witnessed his courage, resilience, and grace.

My grandfather wanted me to be his caregiver to support him navigate his healthcare and I was humbled to be his trusted appointee as a primary caregiver.

When it came to his choices, I confidently knew his favorite music, dish, movie, color but was unsure of what his priorities were with regards to his healthcare. I wish we could have had an earlier conversation about what his choices were about care management, instead of cancer acting as a catalyst to this difficult and crucial conversation. He quickly transitioned through the stages of grief and accepted his diagnosis. His attitude eased the burden of decision-making and helped us engage in a discussion around his goals of care and advance care planning to better understand his choices and make necessary arrangements. I felt approaching surgery followed by adjuvant chemotherapy was a better treatment choice, but he preferred non-surgical management. A shared decision was made, and we sought comfort care through home hospice. He chose to put his affairs in order and spend his remaining time on earth by peacefully reminiscing his favorite memories with his dearests: us, his family.

I remember the one time when he refused to see me, for he did not have the energy to shave his beard and had grown a stubble, he was insecure of his unkempt look. He insisted that he would do his own shaving, for as long as his physical and cognitive function supported him. He asked me to return after a couple of hours to see him, in his comfortable clean shaved look. He feared being fully dependent on others for his needs, and a lack of independence. After deciding on hospice care, all the members of our family took turns in making his favorite dishes and spending as much time as we could with him. As days progressed, his condition started declining, with increased swelling of his legs and difficulty in sleeping. Comfort care helped in easing his symptoms.

His last night, he softly whispered that he had a fulfilling life, and was grateful for the opportunities granted in his life; he passed away the next morning, with his family to his side, just as he wanted.

Additional Contributions: I thank my family for granting permission to publish this information.