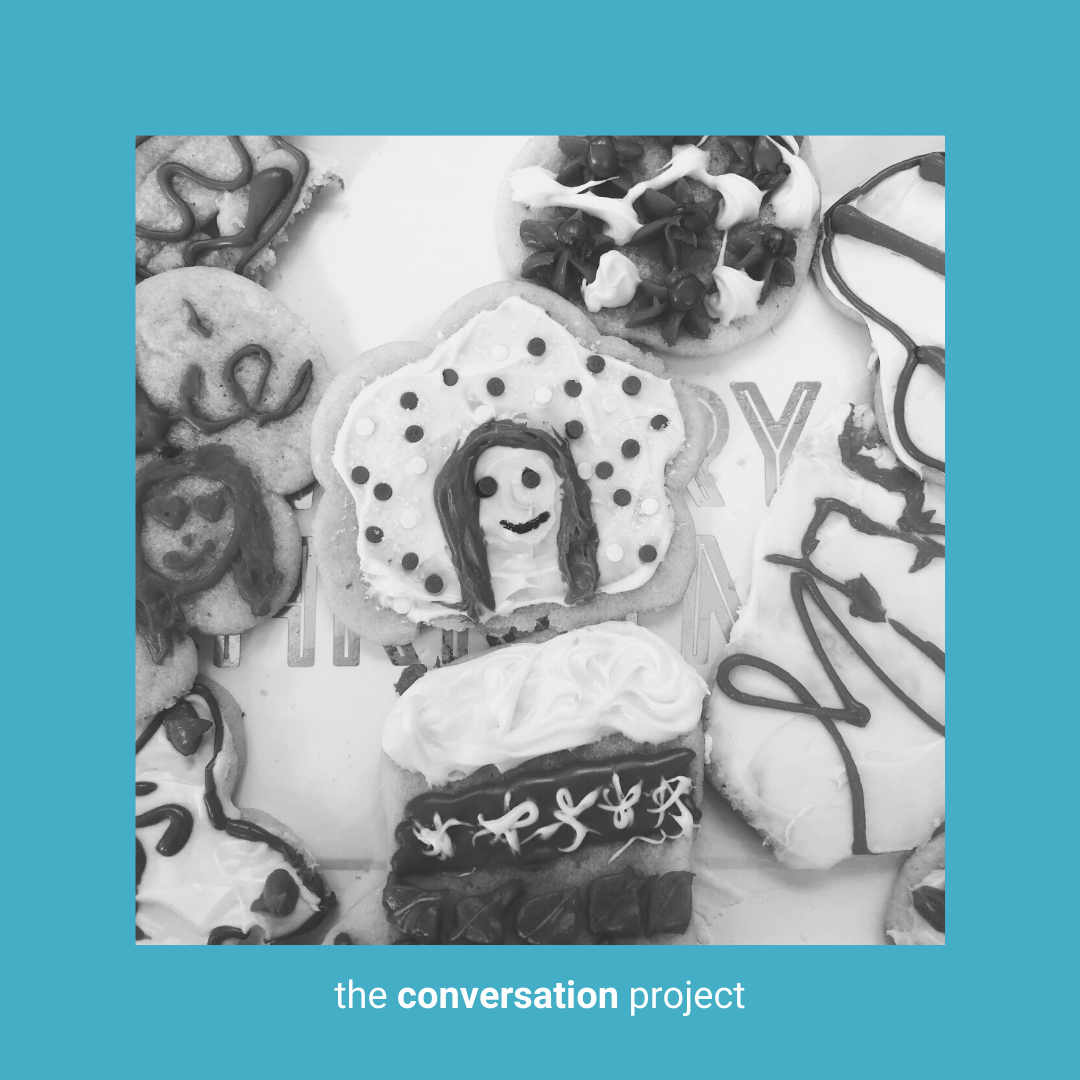 My Lela Always Talks About Her Death, but Am I Really Listening?

For the last few years, my Lela (the hipper version of Abuela) has been obsessed with her own mortality. She takes any and every opportunity to remind us that she won’t be here for long, usually with misty eyes, a choked up voice, and a reminder that she’ll always be in my heart.

To be honest, it’s uncomfortable. I think she’s got plenty of years left, and it’s not a matter of opinion that she’s prone to dramatics. Try telling the woman that she shouldn’t comment on Facebook posts of people she doesn’t know, and you’ll get dramatics.

I usually twist the morbid moment in a lighthearted direction—“You’ll be in my heart and my ass, Lela, you know I got it from you,”—to try to lift her spirits and sidestep any real conversation about it.

But one afternoon of holiday family drama (and Christmas cookies) led me to what I dreaded: an honest, sit-down conversation that had us both in tears.

On that movie trailer note, I want to backtrack and reiterate more plainly: I am not good at grief. Downright sucky, actually, embarrassingly so.

When my family gathered around my Abuela’s deathbed (that’s Lela’s mother and my great-grandmother, too old to be hip), I got scolded for trying to lighten the mood. And about two weeks later, I used her death as an excuse to get out of a speeding ticket.

In the weeks that followed Abuela’s death, Lela relied on me for her “daily dose of love.” It involved me visiting after school and sitting on the couch with her, letting her cuddle up against my arm and talk about her mom, religion, and death.

I had nothing profound to add to the monologue, but it didn’t seem to matter. I was a hero for just sitting and listening.

She’d gone through two new couches by Christmas of 2020, but it was still there that I sat and listened once more.

This time she was pissed at me.

I wasn’t supposed to be home for the holidays. Thanksgiving proved that my family didn’t want to make any safety sacrifices in the face of a pandemic, and I was living with an immunocompromised roommate. I thought Christmas would be more of the same, but on December 18th I decided it was at least worth a call to ask if we could do a smaller Christmas Eve at Lela’s house, just the immediate family.

A brief account of changing emotions: Lela was happy to uninvite her friends if it meant I could come home for Christmas. She was my hero, I was her priority, love abounded. But on Christmas Cookie Day, she greeted me coldly.

I learned two things over an hour of couch time that I had been too resistant to guess on my own. One, that she wasn’t totally insensitive and foolish about the Covid end-times we’re living in, but had actually been watching friends die of it for months, and two, that she wasn’t necessarily preoccupied with what lay in wait for her after death, but with what she would leave behind.

I hadn’t given her enough time to process Christmas Eve without her closest friends. After a 2020 full of the whiplash news that a friend was exposed to Covid, then fell ill, then died, it was jolting to have to ‘mourn’ her dearest friends’ company so close to Noche Buena.

I didn’t even know she’d already lost many friends to COVID-19, and the knowledge painted a layer of urgency over her preoccupation with death. As for her frequent trips to the hair salon and local restaurants, well, at least I knew she was informed of the risk. Dearly informed.

The most eye-opening thing she said to me, though, was about how when her own grandmother died, the rest of the family drifted apart.

To Lela, matriarchs are the glue of the family. Once she’s gone, will her family still gather for Christmas Eve? Will we love each other as hard and crazy as she had? She created this family, either through the hard work of her womb or the careful approval or disapproval of her daughters’ choice of love. She was there for each grandchild’s birth, and she feared leaving them behind.

Bad as I may be at serious discussions about death, I entered the new year with a more nuanced understanding of it and a gentler appreciation of my Lela’s great obsession, simply by making the space for her to speak and for me to listen.