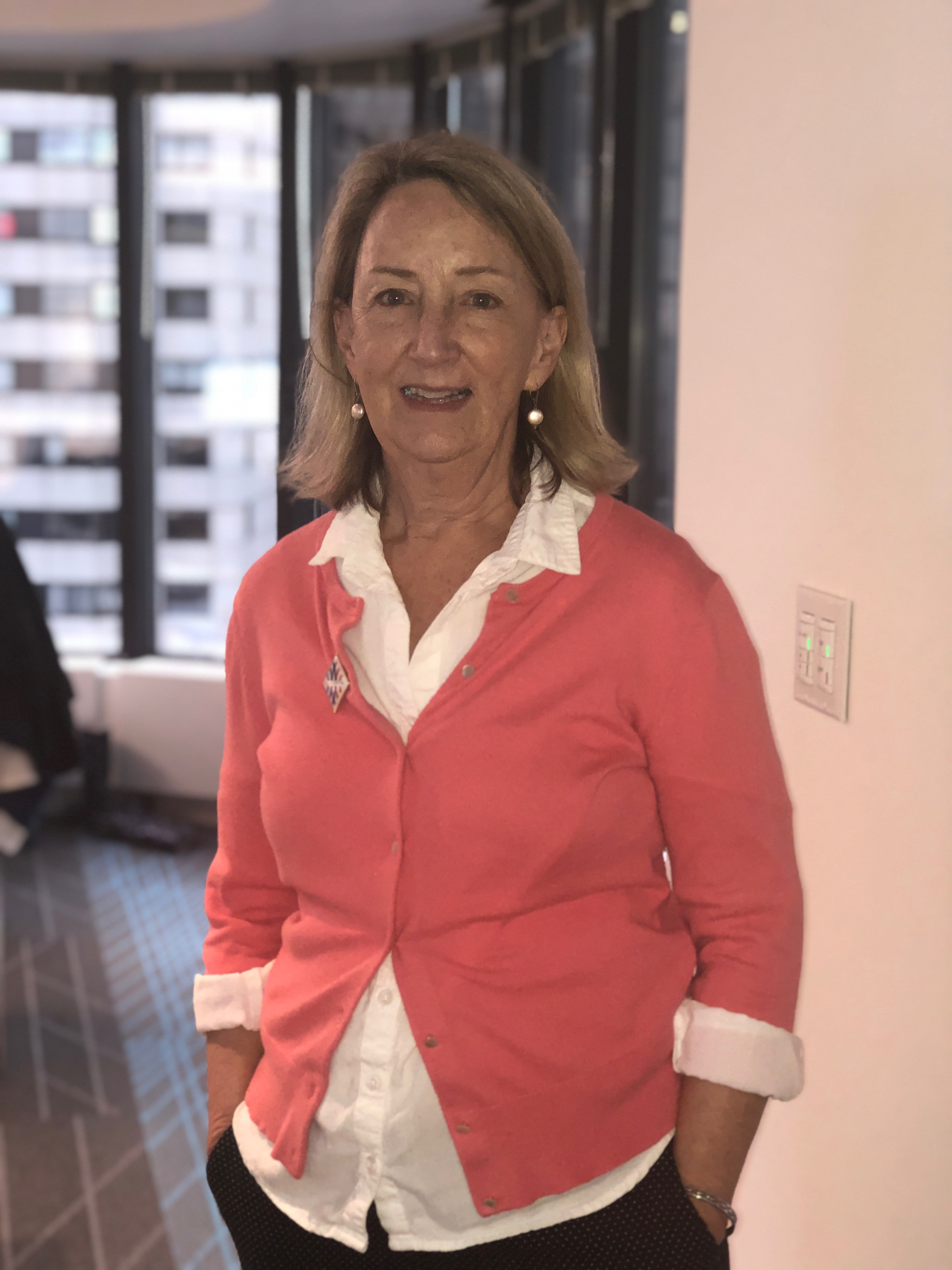 Over the past several years, people from all over the country have opened up their hearts to The Conversation Project (TCP). Through the sharing of a myriad personal narratives, TCP has been able to build our campaign and use the messages from these stories to reemphasize the deep necessity of having end-of-life conversations. To show our appreciation to all who have opened the doors into their personal lives to support our work, the TCP team has decided to reciprocate by showing you who we are, why we do what we do and how this work has impacted us.

How long have you been a part of the TCP team and, in your own words, how would you describe your role?

I’ve been part of TCP from the very start – even before we were “TCP.” In 2010, a small group of us began meeting in Ellen Goodman’s living room. We started with telling our own stories – about “good deaths” and “hard deaths” in our families and friends. A big factor that emerged was whether people had “had the conversation” – that is, whether they had talked their families and loved ones about their wishes for end-of-life care – what they did, and didn’t, want.

What has been the ultimate highlight of working on the team?

The ultimate highlight has been working with such a wonderful team of people, on such an important initiative. This issue touches everyone – and the work we do can really make a huge difference in people’s lives. That’s what fuels us, each and every day. Beyond that, the biggest highlight for me was writing the Conversation Starter Kit with my friend and colleague, Jessica McCannon.

What has been your greatest lesson learned?

That people feel so relieved when they finally have the conversation. It can feel very scary to “go there,” but once people do, they’re so glad they did. I had the conversation with my (grown) daughter when we were on a road trip in Oregon; it was a great conversation.

Working for TCP, you get the opportunity to encounter so many people and hear a breadth of moving stories about how our initiative has impacted lives. What has been one of, if not, the most memorable story you’ve heard or interaction you’ve had with someone thus far?

When I was developing our “Pediatric Starter Kit,” I talked with mothers whose children died after serious illnesses. Their stories were incredibly moving – as was their courage, candor, and generosity in sharing those stories with me. I’m so grateful to them.

People often assume that because we’re in the business of end-of-life, our day-to-day activity must be leaden with a morbid overcast. However, the TCP team and our community champions have constantly debunked this notion through their expression of the joy that they find in this line of work. Can you say a little something about this paradox of finding happiness in talking about the topic of death/end-of-life?

It’s funny: we’re not a morbid team at all. We laugh a lot. I think the joy comes from knowing we’re helping people connect with one another, instead of being held back and kept apart by their fears.

We recently came out with a pin that says “#Talking Matters”. The idea behind these pins is that, when worn, they act as a subtle reminder of the potency of a meaningful conversation; they remind people of the spirit of TCP. What does “talking matters” mean to you?

I like “Talking Matters” because it’s so simple. That’s all we’re about: talking. To people you care about. About what matters to you when it comes to end-of-life care. That’s it!