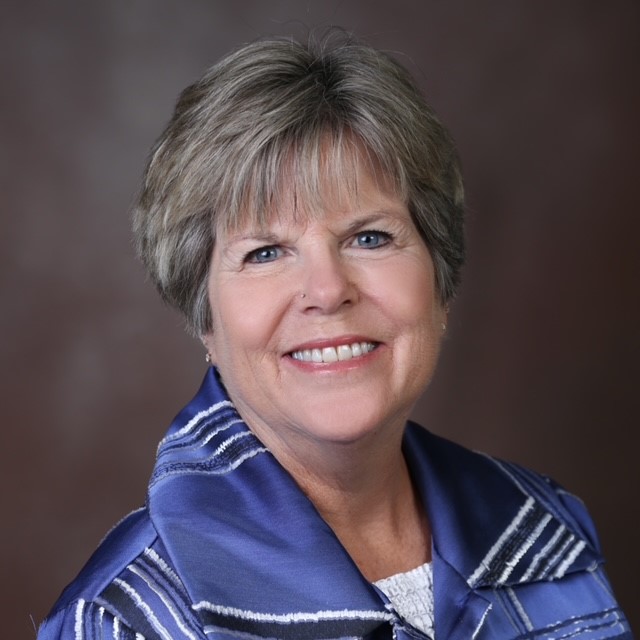 My mother was hard-working, kind, and understanding.  I like to think my good qualities are a result of her parenting.

At the age of 82, my mother had a debilitating stroke. Over the next several days, I watched her lose movement on the dominant side of her body and her ability to speak. Within a week, she could not walk or speak at all. She had developed severe expressive aphasia. The words and thoughts were in her brain but there was no way to get them out.  She could not write. She could say only occasional single words, often the opposite of what she wanted to say.

Unfortunately, like many others, we had not had “the conversation” before we found ourselves in the position of needing to make life-changing decisions with significant communication barriers.

We were family that didn’t have those types of discussions about health care decisions. What if you were to need a feeding tube or to go on a ventilator? Just having a conversation about what was important at the end of life would have been helpful. Is it quality of life? Is it living as long as you can? Is it being comfortable? Those are the kinds of things that I wish we had talked about.

Would my mother go to a facility or go home? My father was still living but ill-prepared to become a caregiver. Like many of his generation, he did not cook, clean, or do laundry. My mother had taken care of all of the household duties and he took care of the outside.

Once she was moved into rehab, she worked hard at physical, occupational, and speech therapy.  She called upon physical and mental strength most of us do not have. Our family started looking at nursing homes and assisted living facilities. My mom was a person who didn’t travel a lot. She was very comfortable being at home.  We knew she wanted to return to her home, husband, and two dogs. We just didn’t know how that could ever work, so we did this research without her knowledge, not wanting to squelch her hope of living at home again.

After several months of hospitalization and transitional care, we were told it was time for discharge as her progress had stalled. She needed significant assistance. Communication with her was extremely difficult and frustrating. But my mother clearly wanted to be at home, and my father reluctantly agreed to give it a try. So, home became the plan.

Over the following months, my mother continued therapy and had in-home assistance. She could dress, transfer, and toilet herself. From her power wheelchair, she made her bed every day.

In an effort to improve her communication, she spent several weeks at the University of Michigan in an intensive expressive aphasia program. While she made progress there, she became ill after returning home and lost the progress she had gained. She deteriorated to the point of malnutrition and required a feeding tube — yet another topic we had never broached.

Eventually, her overall health improved, and we all settled into our new normal for several years. My parents downsized and both eventually moved to a small apartment, followed by a nursing home.  My mother’s vocabulary consisted of “yes”, “no”, and “oh God!”, which could mean a variety of things. With prompting, she could also say “I love you,” which was one of our greatest blessings in her final years. We laughed at our challenges, enjoyed drives, and went out to eat.

One spring morning, staff at the nursing home called me to tell me they had found her unresponsive in her room.  She had suffered a heart attack, which resulted in kidney failure that required dialysis [a process that does some of the work that healthy kidneys would usually do] for ongoing life support.

My husband (a social worker and my partner in this journey) and I were given the news, along with my mother, in an out-of-town hospital where she had been flown. The staff explained that, without dialysis, she likely had only a couple of weeks to live.  I stepped out of the room briefly to speak with the staff, and my husband initiated conversation with my mother. When I returned to the room, he told me she did not want dialysis. I asked her to confirm, and she did.  Granted, it was a one-word response to a question but she was clear and consistent.  We got hospital staff in the room and we asked her again. Again, she confirmed “no” to dialysis.

We returned home and my mother entered hospice care. She lived another five weeks and died on the first day of summer. Even with our challenges in learning her wishes, in my heart and my head I know what she wanted and those wishes were granted. There is great comfort and peace in knowing you were able to fulfill a loved one’s end-of-life wishes.