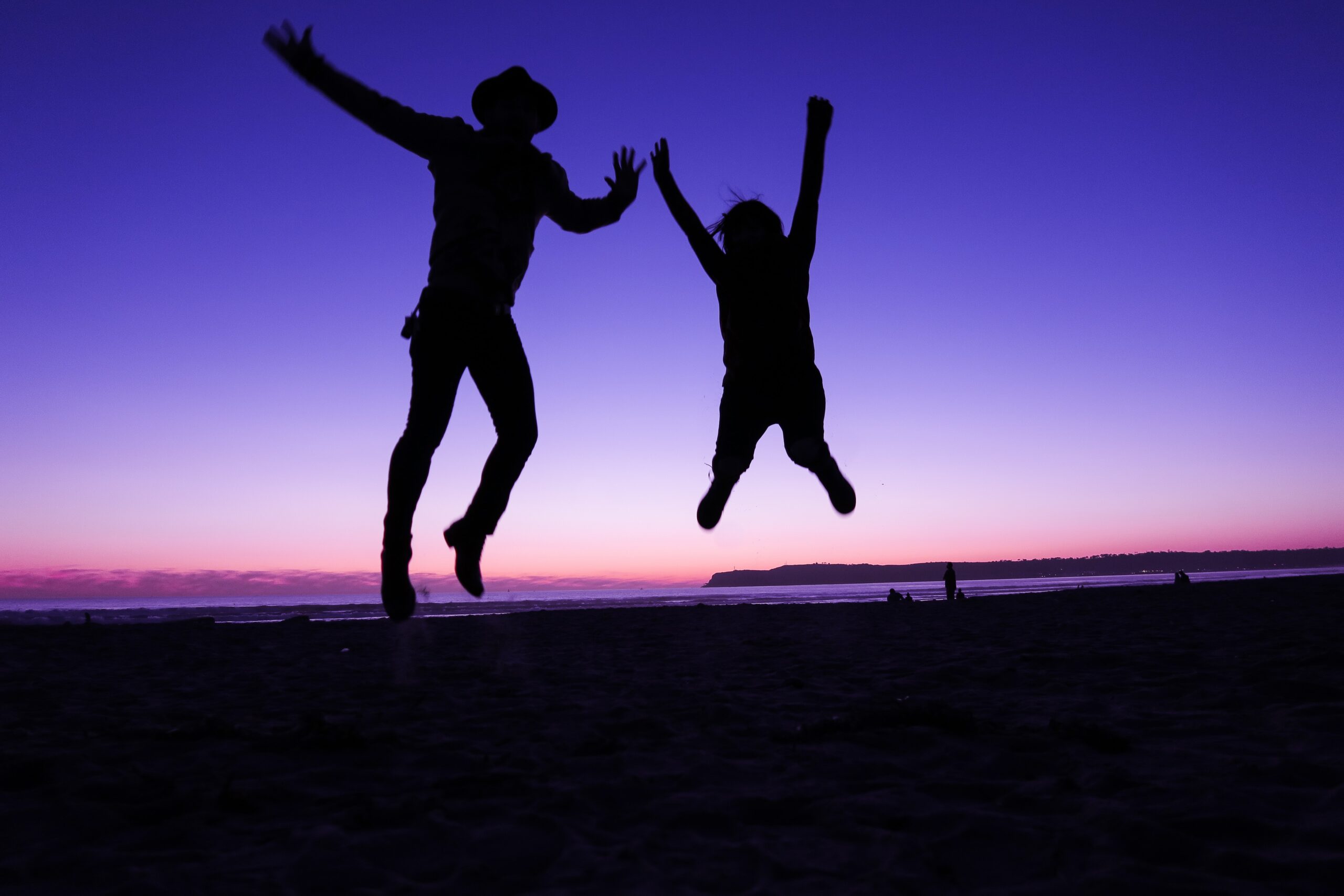 Losing, Finding, and Losing Again: How Beauty and Meaning Rise from Loss

My brother had been in the hospital for a week when he got his diagnosis. Liver cancer. Six months to a year. “I’m so sorry to have to tell you this,” the doctor said. My brother answered without missing a beat, “Doc, I’ve had more fun in my life than most people dream of.”

Indeed, he probably had, and a lot of his fun had involved risk taking. Everett had fished for sharks, hunted for snakes, swallowed all kinds of drugs and alcohol. He had lived life on his own terms, sometimes paying a high cost. He had been in prison and lost the affection of his beloved only daughter. For a long time, I, too, had kept my distance, but when he was in his fifties I made a conscious choice to reconnect, see him in his complexity, and I found that I had a remarkable brother. We spent many hours driving around the Island of Hawaii, sharing the beauty of wild nature, remembering an idyllic childhood.

There were decisions to be made. Would he take chemotherapy?  “No.”  Would he consent to amputation of a leg?  The amputation would give him a shot at a year rather than six months. These were not decisions I could make for him. All I could do was be present, listen when he wanted to think aloud. He decided to go through with the amputation, go to a hospice facility until he stabilized, and then have hospice care at home.

I alerted Everett’s case worker that he needed a window in hospice. He loved the outdoors, had always been happiest in the natural world. He needed to see green, not a parking lot. I had seen the facility, and I knew that there was a garden in back, a hill with trees. She called to check on his assignment — a room overlooking the parking lot. But there was one available that looked on the garden. It would be his. Moments after he arrived, a bird landed in a bush by the window. “I got me a really nice place!” he said.

The first stage of caretaking for my brother had been from a distance. When our mother bought him a house on the Big Island, where he had been staying, to help provide stability, she put it in my name. I became responsible for the house, and by proxy, my brother. I made intermittent trips, taking care of any repairs he couldn’t do himself and driving him to medical visits.

In the second stage, I spent long days with him in the hospital. He had been in severe pain for days. As we took long drives along the coast and up the volcano, he would often jerk with pain that shot up his leg. When I would ask if we should go home, he would say no. He would rather hurt doing what we were doing than hurt at home. Finally, as the pain persisted, he allowed me to take him to the emergency room. When the intake nurse asked why he had come to the ER, he simply reported “pain.”  I heard the nurse report to the doctor, “This is chronic, not an emergency.”  I jumped in, reported “severe intensification of pain…pain advancing from foot up the leg…fluid exuding from foot and leg.”  The doctor took notes and then admitted Everett to the hospital.

The third stage was intense and hard; I lived with Everett and participated in his care 24 hours a day in hospice. I wanted desperately for him to have some quality of life in the time he had left. I began to think about how to craft that, how to connect him with friends and family, local and distant. Would it be possible to facilitate a reunion with his long-estranged but still beloved daughter?

I was deeply grateful for the option of sleeping in his room, and in the bathroom, I set up everything I needed for making pour-over coffee. We had a long tradition of sharing good, strong coffee in the morning. I wanted that tradition to continue as long as he wanted it.

Family had always been important to Everett. Our childhood family bonds held strong even through difficulty and included extended family, a bevy of cousins whom we often talked about. I had also learned on my visits that Everett’s friends, “the Pahoa boys” as he called them, were immensely important to him and to each other. And I knew that Everett felt close to “the boys back home,” his fishing and snake-hunting buddies in North Carolina.

I made phone calls, sent emails. Friends came. Cousins sent messages and songs and flowers,  and the miracle I hoped for happened: his daughter came, sat with him, held his hand.

Things didn’t go according to plan. He never made it home. But for eleven days his hospice room was filled with the voices of people who loved him.

We continued our early morning coffee ritual right up to the hour he died. He could no long drink from a cup, even if I held it, but I could bring coffee into a straw and release it into his mouth.

I am confident that he left the world peacefully happy.