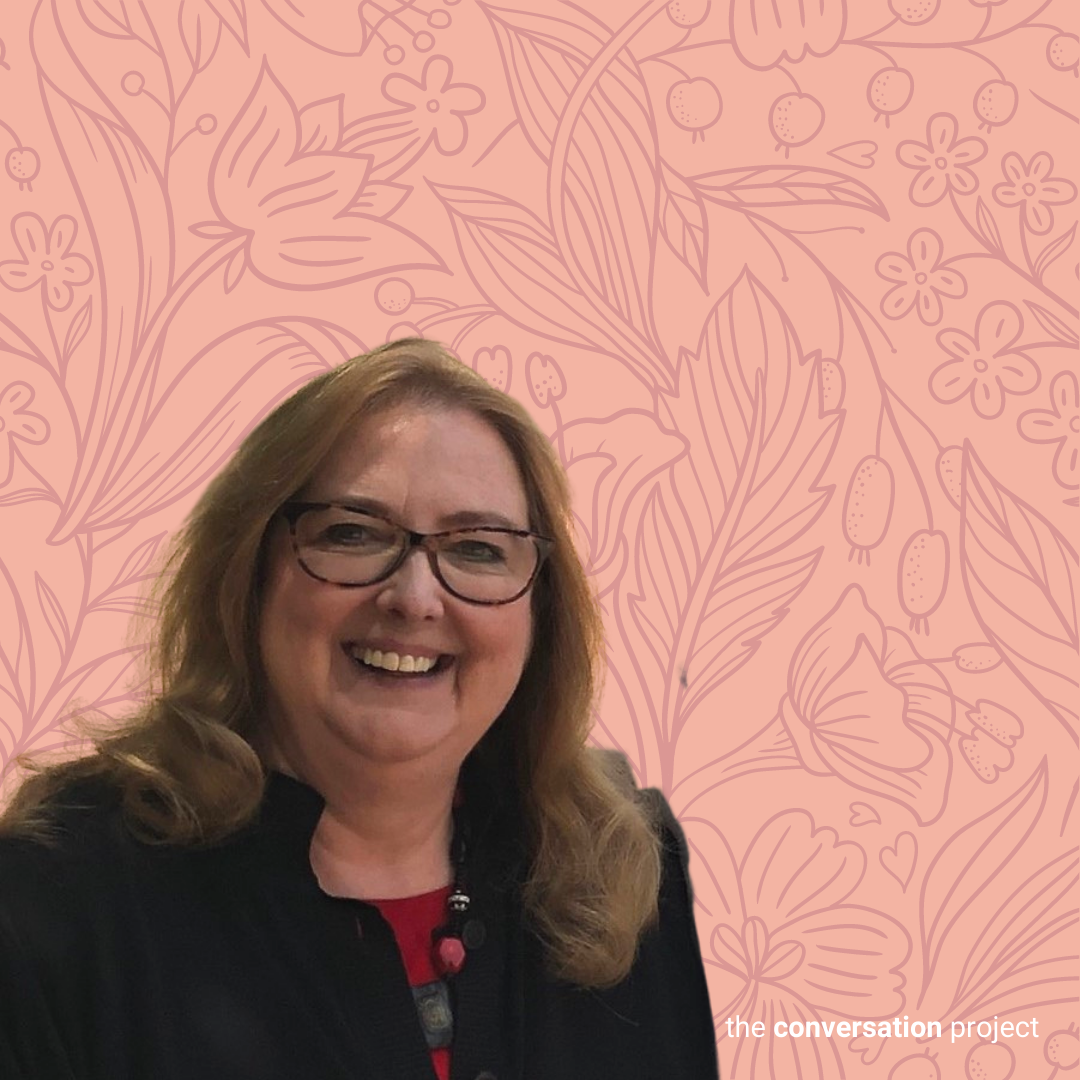 In Search of A Good Death

Despite knowing that it is coming every day of our lives, too many of us are unprepared for our own death.  We pursue tests, treatments and interventions until suddenly (or so it seems), we hear “there is nothing more we can do for you.”  Our loved ones scramble to process shifting realities and rally resources, and are then left, spent and shattered, wondering what they should have done differently.

Knowing that my late husband’s Parkinson’s disease was degenerative and would ultimately bring about his death, we sought to be prepared and ensure that the last chapter of his life was not a chaotic and traumatic catastrophe, but would end peacefully and comfortably.  Our experience demonstrates that with courage, advocacy, good communication, vigilance, and a little luck, such a death is possible.

Ken’s defining characteristics – an appreciation for the ridiculousness of the human condition and visionary long-range thinking – were pressed into serious service by his illness.  He was a stoic and loved life.  But as his illness marched on, virtually every aspect of his life was affected.  He required a walker or wheelchair to get around.  He couldn’t shower or dress himself without help.  His shaking hand meant that he had difficulty eating without scattering food. His difficulty swallowing caused periodic bouts of aspiration pneumonia.

Ken experienced night terrors complete with kicking and yelling.  He had episodes of delusional thinking, confusion, and hallucinations, some of which were quite entertaining, others of which were emotionally wrenching and exhausting for both of us.  Most debilitating and humiliating were urinary and fecal incontinence.

We could see Ken’s decline accelerating but did not know what to expect or how to prepare.

After several failed attempts to discuss end-of-life issues with his primary care physician and neurologist, I asked for a referral to palliative care.  In all honesty, I did not know what this was; I only hoped for skillful end-of-life conversations.

The palliative care doctor asked Ken what he understood about Parkinson’s and his prognosis.  He acknowledged that he understood that unless he died of other causes, he would likely become bedridden and would struggle to speak or swallow.  After some discussion, she asked him, “What quality of life would be unacceptable to you?”

He responded that he would not want to live if he were completely immobile and incontinent; he wanted to remain at home with me, but was not willing to require around-the-clock care. The doctor then told us that Ken would likely reach that point within six months to two years.

Ken said: “I’m worried that my timing will be off.”  In other words, that he would be completely debilitated and miserable, but still alive.  To avoid such a dilemma, he intended to forgo antibiotics or hospitalizations should a crisis present itself.

I asked how we might manage various possible scenarios to ensure Ken’s comfort.  What if he fell and broke a hip?  Since he would never be able to do rehab., it would seem pointless to operate, but excruciating pain was unthinkable, so what would we do in such a situation?  If he contracted pneumonia again, how we would navigate his symptoms?

Ken asked her whether he could forgo eating and drinking if his condition were untenable.

And as she explained options and resources, I realized that I did not have to anticipate or prepare for every eventuality.  The cavalry had arrived.  We had her cell phone number and could call any time of the day or night to discuss symptoms and treatment options.

Conversations About What Matters Most

Over the course of two meetings, Ken discussed what symptoms most interfered with the quality of his life, and what mattered most to him now.  She adjusted some of his medications and she and Ken completed a Physician’s Order for Life Sustaining Treatment and Do Not Resuscitate order.

After a third visit, and  telephone consultations with her and Ken’s primary care doctor about six months later, he entered hospice care.

Shortly thereafter, he developed what I believe was aspiration pneumonia again. We called the palliative care doctor to discuss his options.  Ken reiterated that he did not want to go to the hospital for a chest X-ray or take antibiotics.

When it became very difficult to care for him at home, Ken was admitted to the hospice house.  At the time, it was not clear whether this would be a respite stay or whether he was nearing death.

Ours was a second marriage, and despite the deep affection Ken’s three adult children and I shared after 25 years, I was concerned about navigating communication with them at such a momentous time.   Ken had been ill so long, had undergone and recovered from surgeries, infections, and hospitalizations many times.  He had had enough.  I was prepared, but were they?

After a phone conversation with them in which Ken’s younger daughter questioned his decision to forgo treatment, I told Ken that I was not sure that they fully appreciated where things stood, even though he had shared his care preferences with them before.  I said that I worried that his children might hold me responsible if he were to die.

Ken got on the phone and said:

“I am the captain of this ship.  Not Jane.  Not you.  This is my decision.  I am not taking pills. I am not going through all of that again.

He then asked each of his children one by one to acknowledge aloud that they understood, which they did.

They then flew and drove to Maine, and Ken’s last days were spent surrounded by his children, grandchildren, dear friends, and me.

Ken’s palliative care physician followed Ariadne Labs’ Serious Illness Conversation model, which focuses on ensuring that a patient understands his prognosis and treatment options, thereby enabling him to make treatment  decisions that comported with his preferences. By communicating closely with his physician at every juncture where his condition presented a decision –  what were his symptoms? what tests or treatments were available? What would be the consequences of proceeding or declining?  Was it time for hospice? Ken was able to navigate the final course of his illness with expert guidance, ensuring that he was the Captain of his ship to the end of his journey.