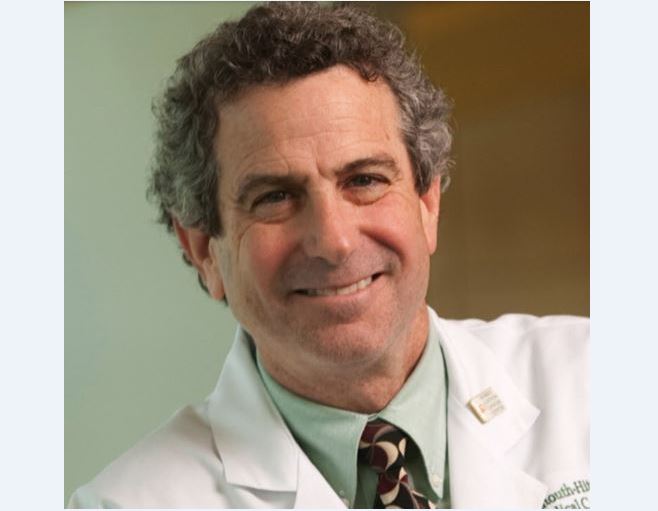 Because I’m a Dad

For years, as a physician and public advocate for better care, I’ve talked about the importance of having conversations about what matters most to people in life-threatening situations and completing advance directives. As a principle of clinical ethics and practice, I believe that clarifying people’s values, preferences and priorities, and striving to act in accordance with them are fundamental to quality care.

But when it comes to my own care, my reasons for advance care planning are, well, personal. I have an advance directive, not because I am a doctor, but because I have a family.

On any given day if I suffer sudden stroke, cardiac arrest, or a car accident with a head injury and survive, I know that my wife and my two daughters would feel the weight of responsibility as they wrestle with decisions about my treatments. I cannot change that. Frankly, I wouldn’t want to. Who else knows me better? Responsibility of that sort for one another is part of being a family.

By completing my advance directive, I can do two things to support them. First, I can give my wife, whom I appointed my durable power of attorney for health care, clear authority to speak for me. That way I can spare everyone the need for an ethics committee or court to be involved. Second, I can let my wife and daughters know what I think I would want in such situations, not to tie their hands, but simply to lift a bit of the weight of this burden from their shoulders.

My two daughters also have had advance directives since they were in their twenties. This came about in the spring of 2005. Terri Schiavo had just died. For months the wrenching tale of her cardiac arrest, resulting severe brain damage, and her years in a minimally conscious state had been in the headlines and had opened a cultural chasm across America. A hospice program had removed her medically administered nutrition at the request of her husband and on order of a court. A group picketed the hospice, alleging that the facility was murdering this unfortunate woman. The governor of Florida had signed a bill that had been rushed through the legislature to overrule that court order. The president of the United States flew from Texas to the White House to sign a similar bill that had been pushed through Congress.

During phone calls with each of my two daughters that spring, the subject of Father’s Day came up. One asked, “Hey Dad, is there anything you’d like for Father’s Day this year?” There was. “I’d really like you to complete an advance directive.” There was silence and so I continued, “The worst thing I can imagine is for you or your sister to be seriously injured or ill. But even worse than that would be having to deal with a court or state legislature or, heaven forbid, the U.S. Congress in order to make decisions about your care.”

I explained that if Terri Schiavo had completed an advance directive while she was well, it was very likely none of the bitter disagreements that had torn Terri Schiavo’s parents, siblings, and husband apart, nor the subsequent court battles, and national controversies would have occurred.

I implored, “If tragedy does strike our family, could we at least keep it in the family?”

More than once, in telling this story to a lecture hall of medical students, there’s been chuckling. People in their twenties and early thirties don’t think of themselves as vulnerable, even those who are studying medicine. So I have pointed out that several cases that they studied in bioethics and frame American case law in these matters – such as Karen Ann Quinlan, Nancy Cruzan, and now Terri Schiavo – were all young women who had been in good health. That’s a somber truth.

On any given moment or any given day catastrophic illness or injury could befall each of us, or someone we love.

As I write this, thankfully, I am in good health. Yet last week, when I updated my own advance directive, it was not only to practice what I preach (and teach). It was because I have a family. It was because I am a dad.

Ira Byock, MD, is a palliative care physician and chief medical officer of the Providence Institute for Human Caring based in Torrance, Calif. His books include “Dying Well” and “The Best Care Possible.” www.IraByock.org @IraByock