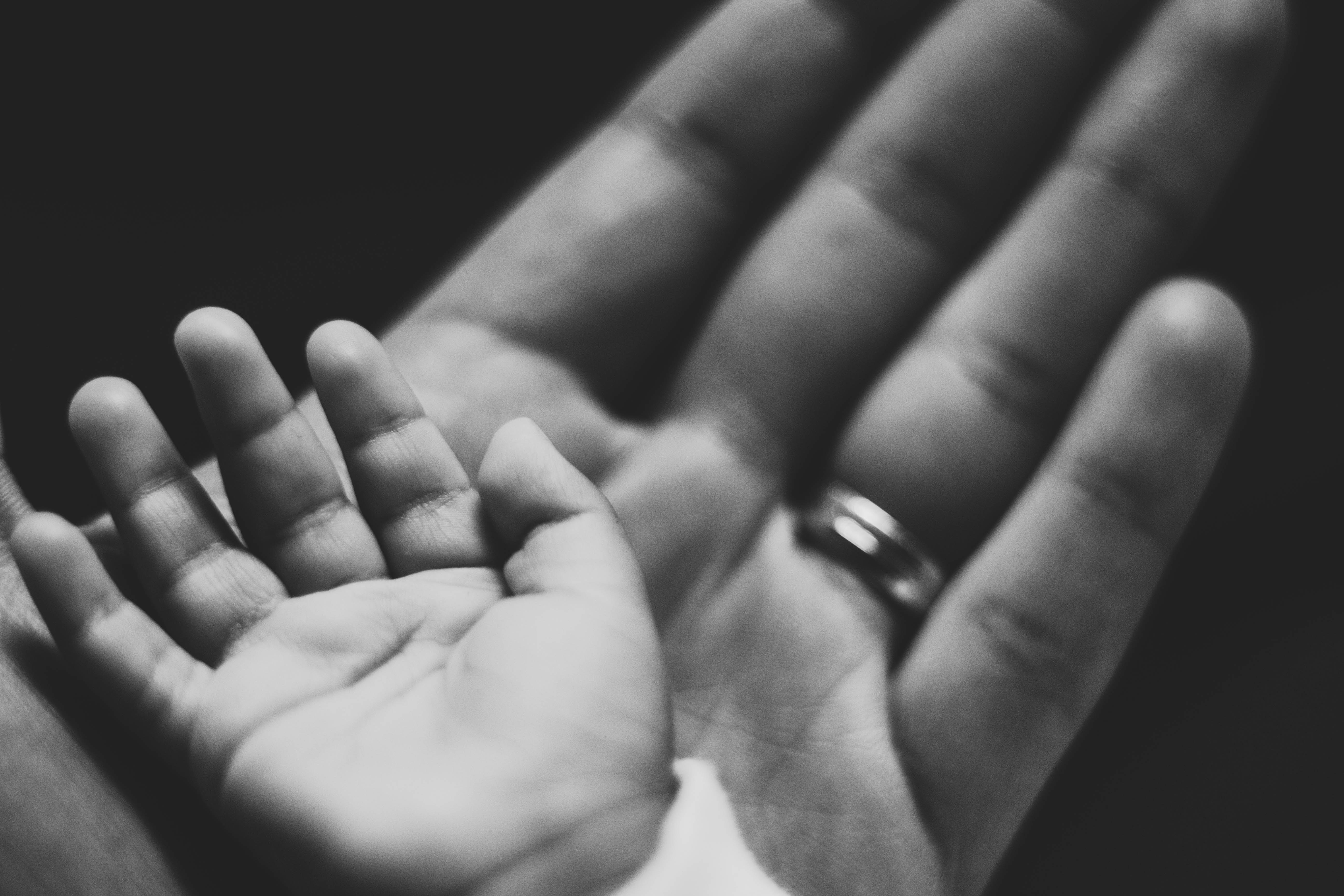 …our daughters were very young and their daddy escaped death from an unexpected health issue that hit him like a ton of bricks. I think he recovered to a full life through the sheer will to experience the joy and rewards of seeing them bloom and grow.

Bill had already accepted his mortality sooner in life than is typical. He had pioneering heart surgery for a congenital defect when he was a teenager. That risky medical intervention put the kibosh on certain early death if it hadn’t been done. However, accepting his mortality didn’t mean he was ready to make his final exit too soon.

Following his near-death health scare, Bill said that the parent-induced need to safeguard his family got him through the ordeal. As a father, he imagined even in the haze of the ICU, an emptiness, a void, that was too much to bear — for him, not necessarily for us. He imagined our young daughters would be traumatized by his death, his sudden absence from their lives. He needed to protect them from that.

As the years passed, he eased into a place of comfort knowing that our daughters would absorb the loss, or at least not be destroyed by it, when his death came, because in our family we didn’t avoid “the conversation.”

Having the conversation is not as easy for others.  It’s a hard message to sell, but thank goodness for The Conversation Project. We only have one life, and it will ultimately end in death, so let’s honor the ones we love by talking as openly and candidly as we can about our wishes, our fears, our concerns…it gets easier with each conversation.

This Father’s Day give the “hallmark” gift of love and comfort:  tell every father you know about The Conversation Project and start talking!