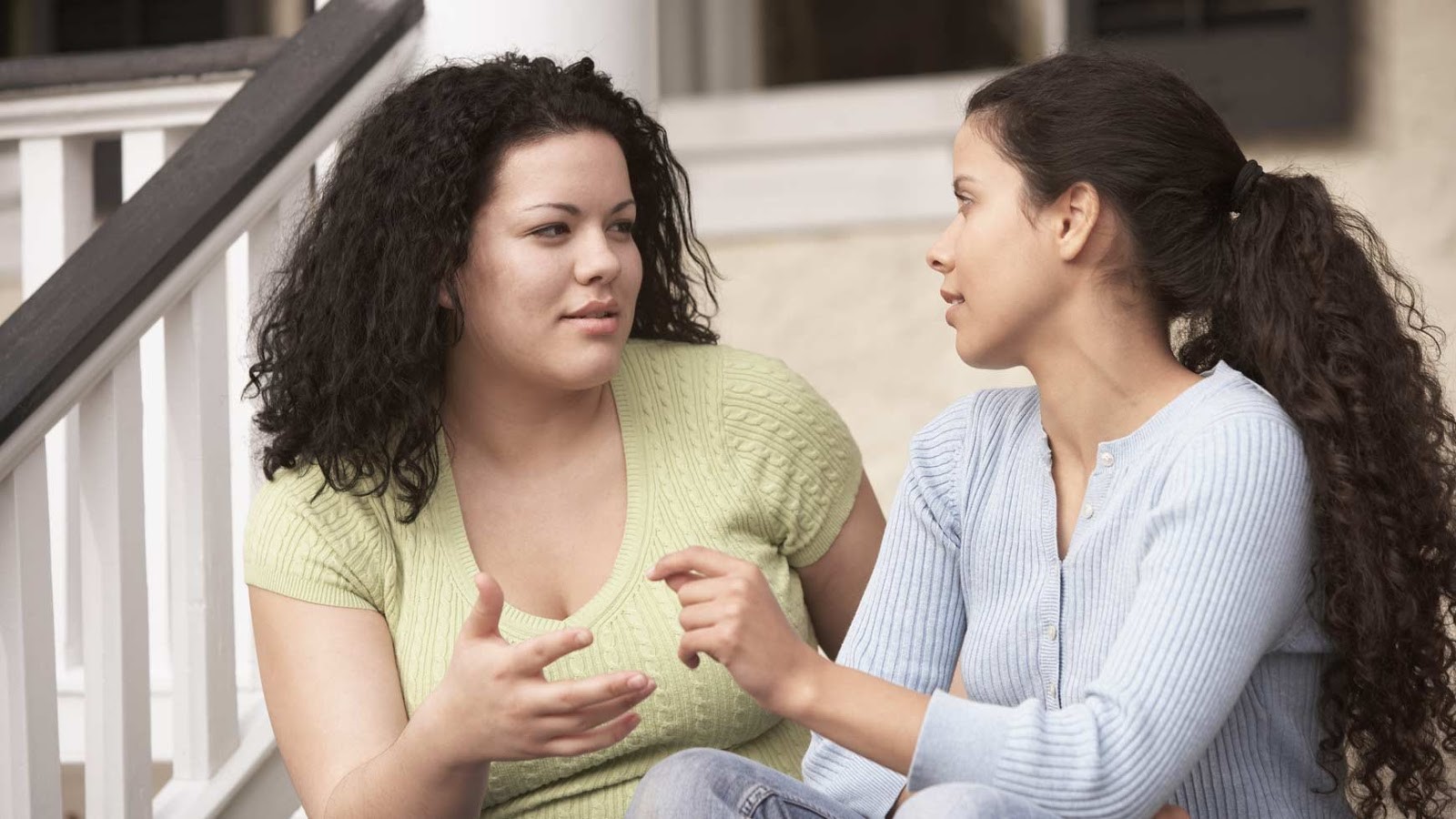 5 End-of-Life Care Stats Everyone Should Know 90% of people say that talking with their loved ones about end-of-life care is important. 27% have actually done so. 60% of people say that making sure their family is not burdened by tough decisions is extremely important. 56% have not communicated their end-of life wishes.

Source: Survey of Californians by the California HealthCare Foundation (2012) Researchers have found about 8% of African Americans, compared to 43% of whites, have an advance directive or will. 80% of people say that if seriously ill, they would want to talk to their doctor about wishes for medical treatment toward the end of their life. 7% report having had this conversation with their doctor.

Source: Survey of Californians by the California HealthCare Foundation (2012) And about half (52%) say they would ask their doctors to stop treatment if they had an incurable disease and were totally dependent on someone else for their care. But about a third of adults (35%) say they would tell their doctors to do everything possible to keep them alive – even in dire circumstances, such as having a disease with no hope of improvement and experiencing a great deal of pain

We can change the culture of dying in America. Start the conversation about your wishes for end-of-life care with your loved ones today.