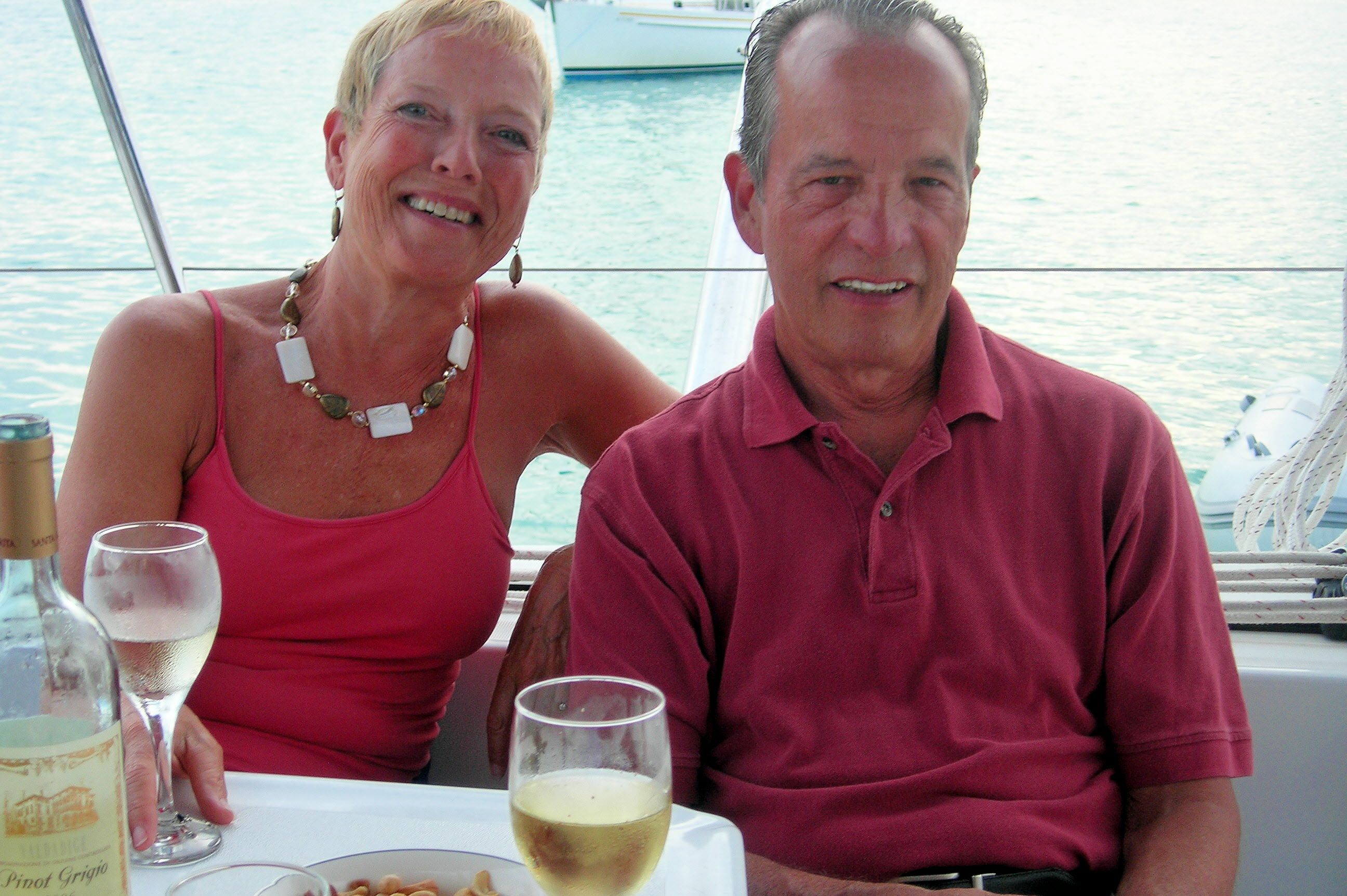 Having The Conversation – Once Is Not Enough

I loosened my embrace and pulled back to look at Bruce. “If anything happens,” I said, “I don’t want to be kept alive as a vegetable.” I knew logically that these were my wishes, but I finally had the need, and the courage, to voice them in a way that left no doubt.

We’d already had this conversation. More than one in fact, but those had been hypothetical. On Christmas Day in 2000, it was suddenly real. Two days earlier we’d huddled together as the surgeon detailed the risks involved in cutting a jumbo-egg-sized tumor from the interior of my heart. When I agreed to the surgery I also made clear my end-of-life wishes should something go wrong.
“You’re going to be fine,” Bruce said.
“I hope so, sweet love. But I need to know that you’ll be able to make the tough decisions if it comes to that.”
“I will. I would feel exactly the same if it was me,” Bruce assured me. This clearly was not easy for him to say, but even so, I knew I could count on him.

Eight years later our roles were reversed when the most powerful chemotherapy available had weakened Bruce’s body but failed to vanquish the Stage IV cancer that ravaged his esophagus and liver. Bruce decided to stop treatment. He chose quality of life over quantity.
When Bruce called our children and siblings to tell them of his decision, we both felt relief that they didn’t try to persuade him to try more treatment. Frank discussions, as well as sharing our living wills and healthcare directives, had set the stage for this difficult conversation.

We met with his oncologist to make it official. Sitting side by side, my hand resting on his thigh and his hand atop mine, tears in our eyes, Bruce told her, “I’m done. I don’t want to die with chemo in my veins or a tube in my stomach.” He would not spend his last days tethered to an IV for treatments that would sap his body and addle his brain. Instead, he chose to live his life as fully as possible.
“I understand.” She wasn’t surprised.
“I want to die at home,” Bruce emphatically told her.
“I don’t see any reason why you can’t. Hospice can come to you on an outpatient basis.”
“You said last time that I’d probably have three to six months. Do you think it will be closer to three or six?” Bruce was already pivoting to planning the rest of his life.
“It’s impossible to tell,” she replied, not comfortable going beyond citing a range.
Bruce didn’t let her off the hook. “If I made you guess, what would you say?”
“I’d say it would be closer to three months.”
As it turned out she was right on the money: Bruce would live another two months and twelve days.

Bruce’s decision to stop treatment was not as hard as one might expect. We had been talking about it in the abstract for months, even years. We had living wills and health care directives. We had reaffirmed them when I’d had open-heart surgery, again when Bruce was diagnosed. Now, when the abstract became real, we did not agonize over whether it was still what we wanted. Our end-of-life wishes had been formed over a lifetime of watching people die, and just as importantly, watching people live.

It was strangely calming to have a more certain future and to be in position to better plan. The path became so clear, the priorities lit in neon. How Bruce wanted to live and to die was his choice, and my role was to make it happen. Our family had a single goal that everyone could devote themselves to—Bruce living the rest of his life as fully as possible. Little did we know that by focusing on easing his transition we would also be easing ours.

The many conversations we’d had over the years ensured his end-of-life experience was exactly what he wanted, albeit sooner than we wanted or expected. Doctors worked as a team to fulfill Bruce’s wishes, fully supportive of his decision. Appreciative family and friends took advantage of the opportunity to say good-bye. These last months were some of the most celebratory, peaceful, and intimate we had shared during our forty-six years together. Susan Ducharme Hoben is the author of Dying Well: Our Journey of Love and Loss,  a memoir about an uplifting end-of-life journey that offers a thought-provoking perspective on dying.