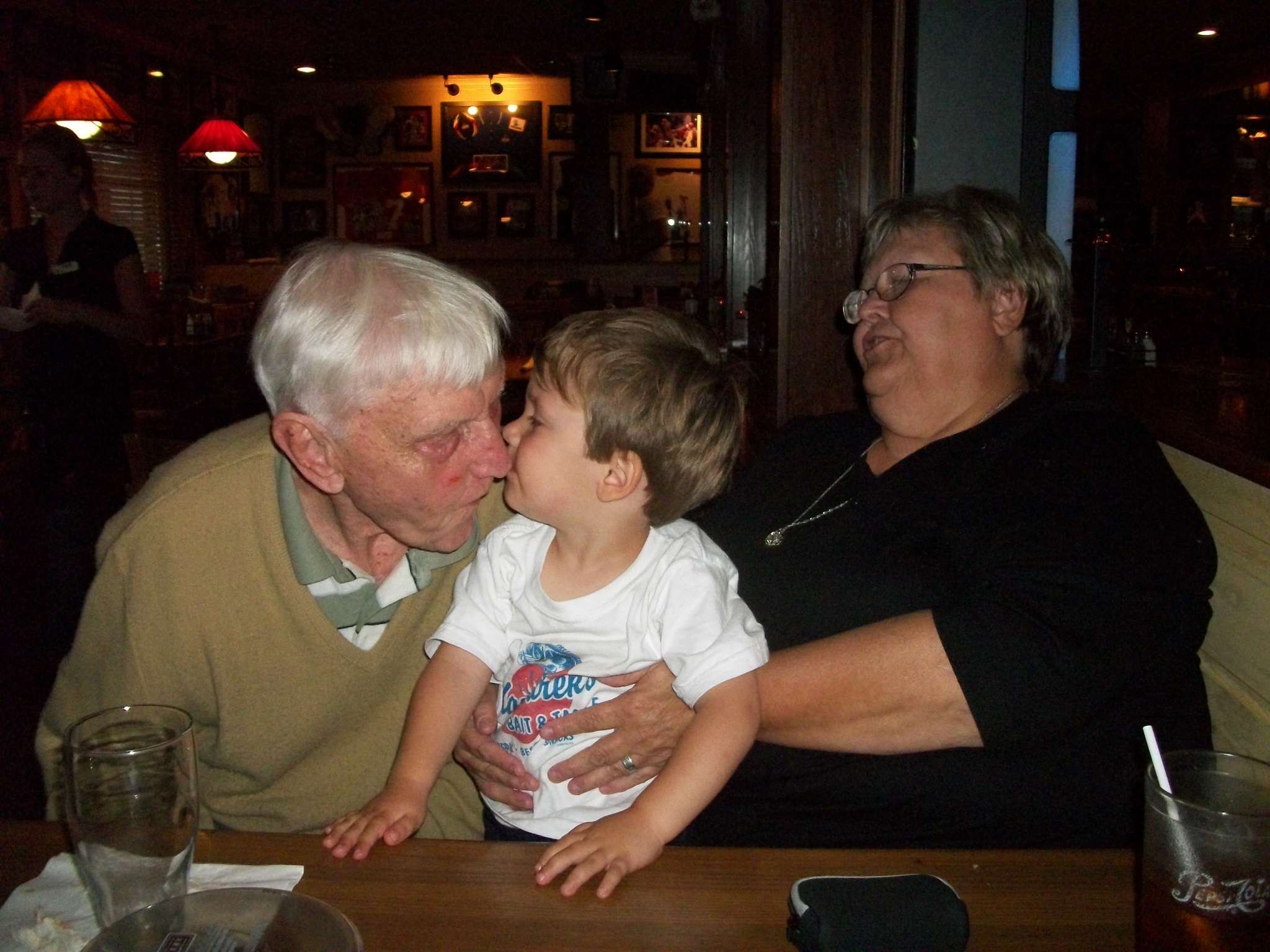 After a major upheaval in his life at the age of 87, my dad came to live with us in Little Rock, AR. Having lived all of his life in Buffalo, New York, it was a real adjustment for all of us, and he eventually moved back to New York state, but during the 3 years he was here with us, we were able to have several conversations with my Dad.
He had seen what had happened with his dear friend, and since they were not legally married, the sole decision-making was up to her children, and it was a disastrous mess for her and my Dad. She was placed in a nursing home, and many medical procedures were done that he KNEW she would not have wanted, but since there had been no advance planning, it became a very difficult and hurtful time.
Having the conversation with my Dad was fairly easy because he was a very realistic man, very opinionated, and quite stubborn. When all of this happened with his friend, he could not believe how the children completely disregarded what her wishes were, and I then explained that having that conversation beforehand could have alleviated so much pain. It was then that we were able to talk about his wishes so that the same thing would not happen to him.

In the 5 years that followed, we, my brother, sister and I, were able to follow his wishes that nothing be done medically to prolong his life should he become unable to state his wishes… I served as his health proxy, and when it came time to make some difficult decisions for him, we knew exactly what he wanted AND what he DID NOT want, which helped us greatly in dealing, not only with the medical personnel but also with the facility that he was living in.

We were able to have him stay in his apartment, after overcoming obstacles in the facility, where he had 24-hr care, and he was admitted into Hospice as well. He was able to remain in his own place, be cared for, and be comfortable and he died there at the age of 94. He felt at ease in those last weeks and was able to have the care that he needed and be surrounded by those he loved, and he was at peace.

I have worked as a Chaplain with Hospice, and my personal experience had prepared me to be willing to have those hard conversations with both of my parents, and I fully recognize the tremendous benefit it is for persons to have their wishes known and followed. It is why, I am now preparing to have a Lenten series at my church, which will give information about the necessity of these kind of conversations and preparations BEFORE the difficult time comes… the peace that it gives to the person, knowing that their loved ones know their wishes, and will abide by them, also gives greater clarity and understanding to those loved ones at a very difficult and chaotic time, instead of them having to make decisions without any idea of what that person would want.
My husband and I, though we are in good health at 68, have also had this conversation with our sons and each other, so that there will be no confusion when the time comes… it makes it so much less painful and brings dignity at this time of life.